Andrew "Gibbo" Gibson, a member of Overclockers UK staff, has confirmed that the company will already have stock of new AMD GPU hardware and that they will be on sale from April 18th.
While he did not confirm what this new AMD GPU hardware was, it is pretty clear that he was referring to the RX 500 GPU series since his comments were in a thread relating to the AMD RX 480 after forum members discussed waiting for the RX 500 series before making a purchasing decision.
He stated that the RX 480 replacement will be more expensive than many existing RX 480 models, directly stating that the GPU would be more expensive than the £209.99 Gigabyte RX 480 G1. 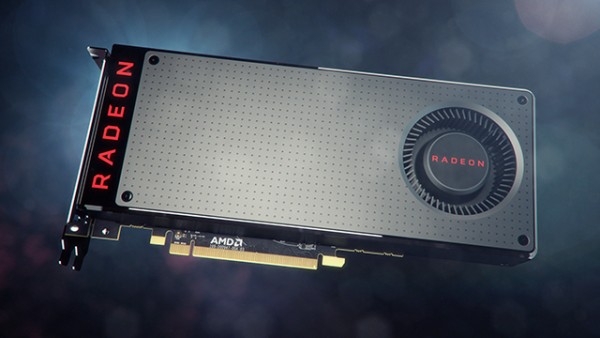 AMD's RX 500 series is expected to ship with much higher clock speeds than their RX 480 counterparts, which should help to justify the GPU's higher price tag.

You can join the discussion on AMD's RX 500 series of GPUs on the OC3D Forums.

AngryGoldfish
I wonder whether Nvidia do anything further about this than their memory overclocked 1060's. The RX 480 is already neck and neck with the 1060 and often beats it. You could overclock a 1060's memory manually, but if 1500Mhz is possible with the RX 580's, that just wasn't feasible previously.Quote

Firedrops
It looks bad on AMD if they simply replace their existing tiers with higher priced refreshes. A lot of their sheer price competitiveness would be lost.Quote

AngryGoldfish
Quote:
Not necessarily. If the cards perform better than the competition then it's fair.Quote