Now, we have confirmed retail listings for these graphics cards, which have appeared on the Germain retail site PC Service Point, as uncovered by the Twitter user @momomo_us.

Further confirmation for these graphics cards has come through the Czech website cnews.cz, who have released images and specifications for Gigabyte's GTX 1650 Windforce OC 4G G6. This graphics card uses 12Gbps GDDR6 memory, making the memory on this CPU 50% faster than this graphics card's GDDR5-based counterparts.

Moving to GDDR6 will help eliminate any memory bottlenecks that this graphics card may possess, placing it in a better position against AMD's RX 5500 series, which uses GDDR6 memory across its lineup.

At this time, it is unknown when Nvidia plans to release these graphics cards officially, or how much they will cost. 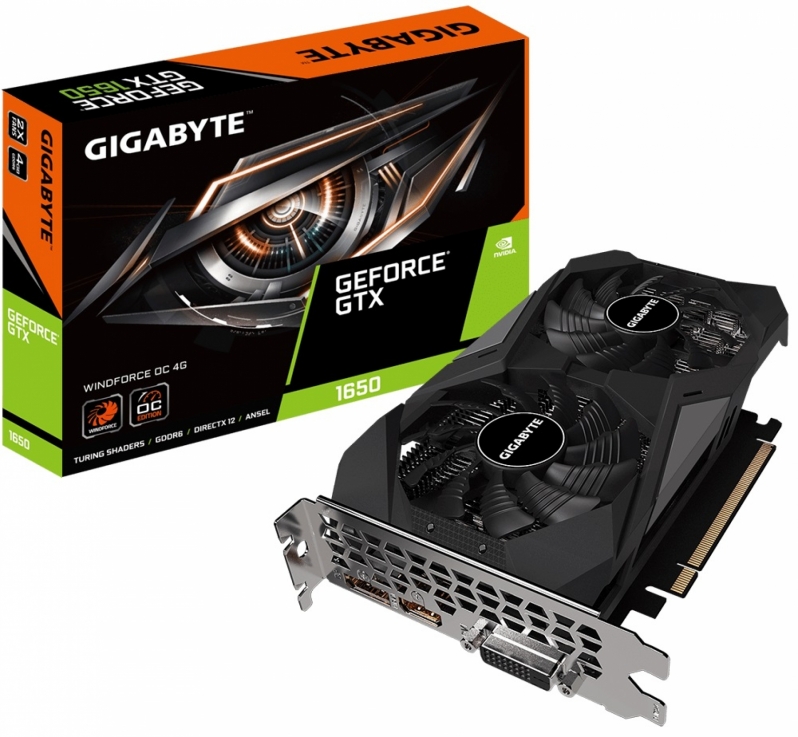 You can join the discussion on Nvidia's GDDR6-powered GTX 1650 graphics cards on the OC3D Forums.