Rumour has it that Nvidia plans to release new RTX series graphics cards, GPUs which are designed to enhance their existing RTX lineup and hammer down their competition before AMD's Navi architecture has an opportunity to take hold within the PC market.

To do this, Nvidia is reportedly working on an RTX "Super" series of graphics cards, updated versions of their existing offerings which utilise more of Nvidia's Turing silicon and make use of refined GDDR6 memory modules.

In the case of the RTX 2080, Nvidia may be planning to release a new SUPER model which offers 16Gbps GDDR6 memory, providing a memory bandwidth boost of around 14%, and utilises the remaining cores on the company's TU-104 silicon. This change ups Nvidia's CUDA core count from 2944 to 3072, an increase of about 4.3%. This information comes via kimi7kop on Twitter.

While these specifications make sense, given what we know about Nvidia's Turing GT-104 core and GDDR6 memory technology, it is worth reiterating that these are merely rumours. Take this information with a large helping of salt, as given what AMD has revealed about Navi, Nvidia seems to have little need to update their RTX 2080 lineup. 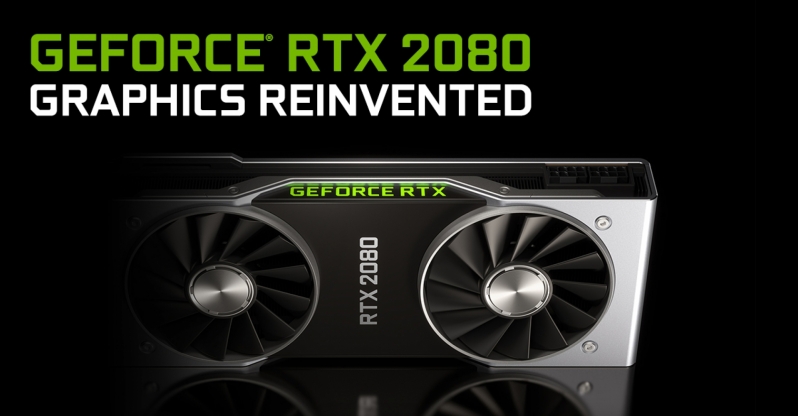 Nvidia released their RTX 2080 graphics card without fully utilising their GT104 silicon, making the idea of a refined RTX 2080 "Super" series graphics card more than feasible, especially given the availability of faster GDDR6 memory modules. Whether Nvidia feels the need to release such a graphics card remains to be seen.

You can join the discussion on Nvidia's rumoured RTX 2080 Super graphics card on the OC3D Forums.

AngryGoldfish
I wonder would this really annoy XX80 fans who have to have the best XX80 class of GPU?Quote

Dicehunter
Nvidia must love annoying their customers, But then again they know most of their customers would stick with them even if their next xx80 series increased in price by 60% and offered a measly 27% performance gain over last gen.Quote

Warchild
Quote:
But many will also sell their current cards and get the next one because current gen arent losing that much value.Quote

tgrech
The biggest difference would be for 4K resolutions thanks to that extra bandwidth, would help it compete better against the Radeon VII since that's by far RVII's strongest gaming area against the 2080.Quote

TheF34RChannel
At what cost though... :/Quote
Reply