Nvidia's RTX 30 series will reportedly be revealed on September 9th

Next Generation GPUs are due to release next month

Nvidia's RTX 30 series will reportedly be revealed on September 9th

Nvidia's RTX 30 series was already rumoured to launch in mid-September. To be precise, Nvidia's rumoured to be launching its RTX-powered Ampere graphics cards on September 17th, but now, we may also have a reveal date.

Gamers Nexus has reported on their latest HW News video that Nvidia plans to reveal their RTX 30 series of graphics cards on September 9th. This information allegedly comes from discussions with Nvidia's board partners. Our own sources have also discussed a mid-September release for Ampere, adding extra legitimacy to these claims.

Like all hardware launches, Nvidia can change their reveal/launch timings whenever they wish. Teasers will likely come in the weeks prior to their reveal and last-minute factors could cause delays. Regardless, a mid-September launch for Nvidia's Ampere lineup appears increasingly likely. 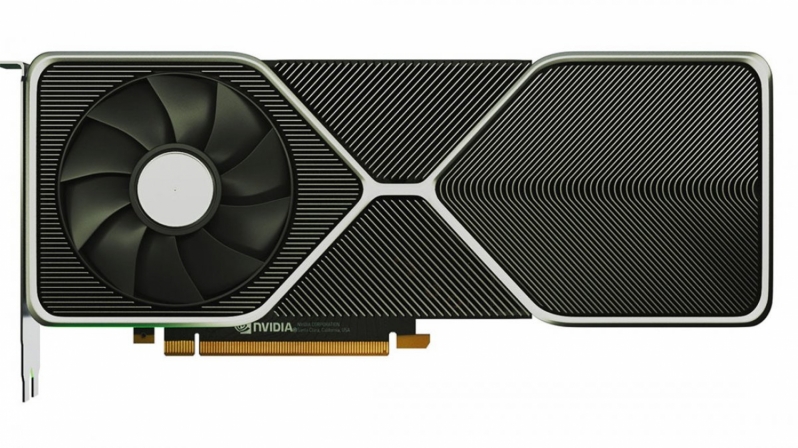 You can join the discussion on Nvidia's planned mid-September Ampere launch on the OC3D Forums.