Nvidia's RTX 3080 has been spotted with 2.1GHz clock speeds and 10GB of GDDR6X memory

The RTX 30 series is coming!

Nvidia's RTX 3080 has been spotted with 2.1GHz clock speeds and 10GB of GDDR6X memory

A new Nvidia graphics card has been revealed on the Userbenchmark database, a listing uncovered by @_rogame which details a 10GB graphics cards with 19Gbps GDDR6X memory. This graphics card appears to be Nvidia's RTX 3080, and it appears to have a clock speed limit of 2.1GHz.

While a 2.1GHz clock speed limit seems high, it isn't much larger than what we have already seen with Nvidia's RTX 20 series of Turing products. That said, graphics cards are about more than mere clock speeds, as architectural shifts and technological evolutions can deliver hefty performance gains.

Nvidia is due to reveal its next generation of graphics cards on September 1st. Expect to hear more about Nvidia's rumoured RTX 30 series then. 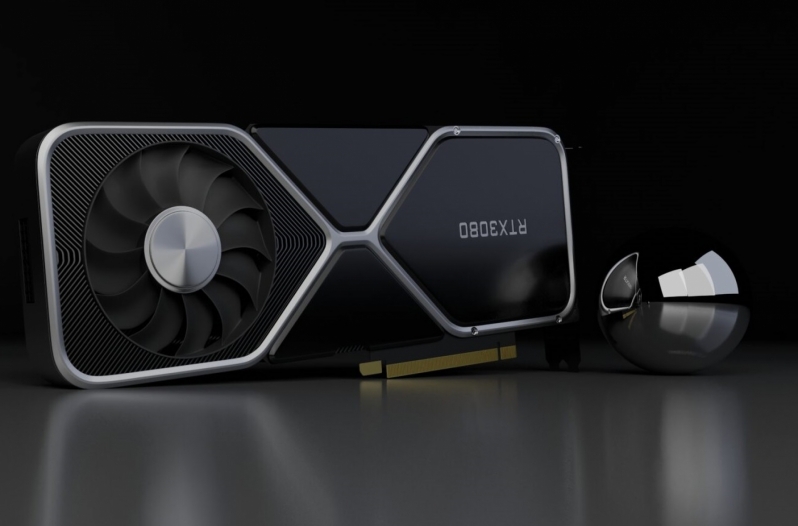 You can join the discussion on Nvidia's RTX 3080 appearing on Userbenchmark on the OC3D Forums.