Rumour has it that Nvidia has plans to add a new entry into its 12nm Turing graphics card lineup, this time adding to the company's lower-end GTX range of GPU hardware.

Nvidia's next chip is rumoured to be called the GTX 1650 Ti, a graphics card which will sit between the GTX 1650 and GTX 1660, acting as a mid-way point between the two. The chip is rumoured to feature a CUDA core count of between 896 and 1408, enabling performance levels which could match or exceed Nvidia's last-generation GTX 1060 graphics card.

At this time, little is known about Nvidia's GTX 1650 Ti, though it is rumoured to be released sometime in late September or early October. This graphics card will fill a major gap in Nvidia's low-end GPU lineup, a space which is being exploited by low-cost RX 570 and RX 580 graphics cards from AMD. 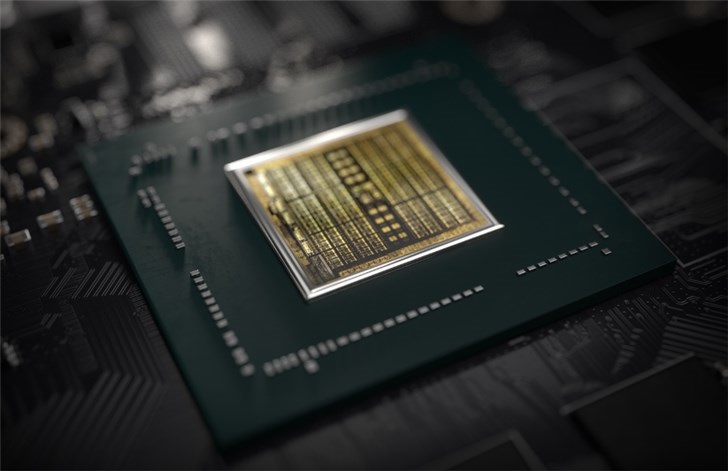 You can join the discussion on Nvidia's GTX 1650 Ti graphics card on the OC3D Forums.

p1987
Nvidia are filling the market up nicely here - there is such a wide range of gpu's for everyone!

Warchild
Quote:
Wide range, but not sure if the price v performance is good.Quote
Reply