Nvidia's MX series graphics cards have long been a useful add-on for budget laptops, adding enough GPU grunt for some moderate gaming alongside more advanced video encoders than what most integrated graphics solutions could provide. That said, integrated graphics have come a long way in recent years, with AMD and Intel adopting newer graphics architectures within their latest processors alongside AI acceleration and support for the latest video codecs.

Simply put, AMD and Intel have upped their game when it comes to integrated graphics, lowering the industry's need for Nvidia's low-end MX series laptop of GPUs, so much so that Nvidia have reportedly considered retiring the series. When laptop makers can achieve similar performance levels with modern integrated GPUs, there is little reason for them to invest in Nvidia's MX series of discrete GPUs.

To best the latest integrated graphics solutions by large enough margins, Nvidia's MX series of GPUs would need a significant upgrade, pushing the series closer, or into, GeForce RTX territory. If Nvidia were to push their MX series to those heights, why not simply make them official GeForce RTX products? Either way, it looks like Nvidia's MX branding is on the way out. 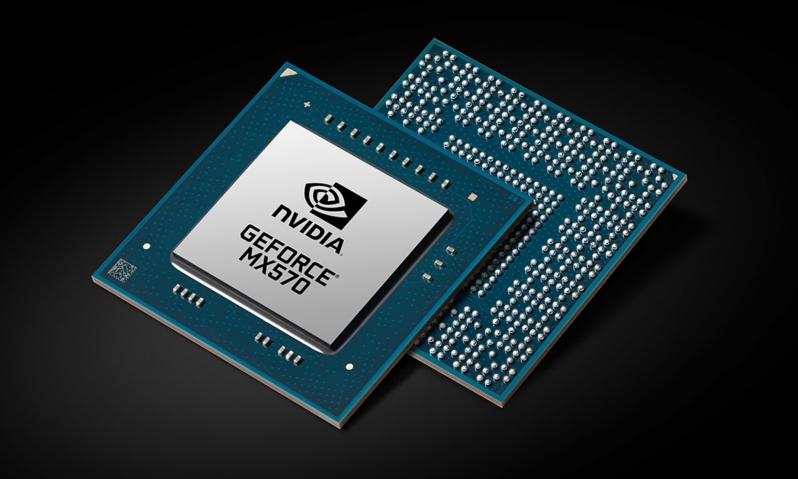 With some of AMD's latest Ryzen 7000 series GPUs featuring powerful RDNA 3 based iGPUs, and Intel's latest CPUs featuring increasingly powerful Xe-based graphics chips, it looks like the market for low-end discrete graphics solutions is will only decline further. Discrete GPUs add more complexity to laptops, more expense, and more points of failure. If laptop makers can deliver very similar performance levels without a discrete GPU, why wouldn't they?

You can join the discussion on the likely death of Nvidia's MX series of low-end GPUs on the OC3D Forums.

dazbobaby
Looking at the steam survey, the top hardware is the lower end hardware.
If Nvidia want to leave profits on the table, cya.Quote

Gothmoth
if only all companys would drop CUDA and that proprietary crap.
i am so sick of nvidia.Quote
Reply