This GPU is both stronger and weaker than the RTX 3090

We have already reported on Micron's GDDR6X memory modules, and how these modules will not ship in 18Gb (2GB) forms until early 2021. This means that a 48GB graphics card is not possible over a 384-bit memory bus using GDDR6X memory, a factor which has forced Nvidia tp utilise slower GDDR6 memory modules.

For Quadro graphics card, capacity trumps bandwidth, though it is likely that Nvidia will release faster Quadro RTX graphics cards in 2021 once faster 2GB GDDR6X memory modules become readily available. We have previously speculated that these chips could also be used to create faster versions of Nvidia's RTX 3090 graphics card.

The image below, detailing Nvidia's latest Quadro RTX was leaked by Moore's Law is Dead. Nvidia plans to host another GTC event on October 5th, where Nvidia is likely to reveal its upcoming Quadro RTX products. 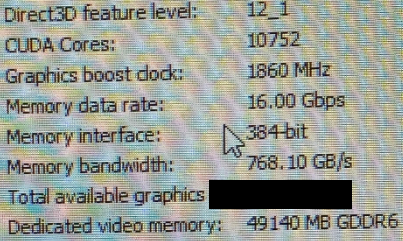 You can join the discussion on Nvidia's next-generation Quadro RTX graphics cards on the OC3D Forums. 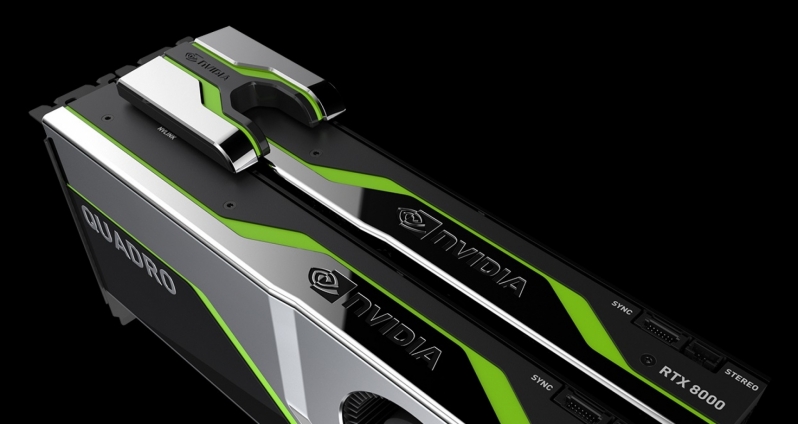