This is Nvidia's first Windows 10 May 2020 Ready Driver

Nvidia has just released its Geforce 446.14 WHQL driver, and it is a big deal. Geforce version 446.14 is Nvidia's first consumer-facing driver to support both Windows 10's May 2020 update and DirectX 12 Ultimate, the API that will act as the baseline for next-generation gaming experiences.

This new driver release also ships with "Game Ready" support for Valorant, which releases on June 2nd, Minecraft Dungeons, Disintegration and Crucible, which is great news for those who wish to play any of these new games.

Nvidia has also worked to address stability issues and crashes within games such as Overwatch, Resident Evil 3 (remake) and Monster Hunter World Iceborne, all of which experienced issues with Nvidia's last graphics driver. 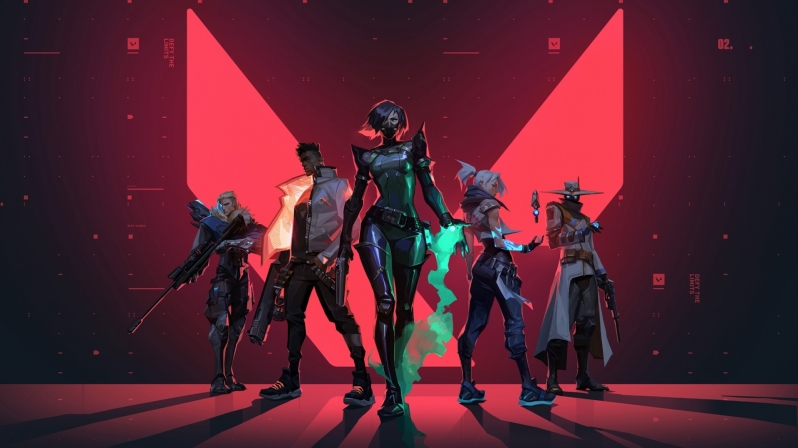 Game Ready for the Valorant

Changes and Fixed Issues in Version 446.14

As with every released driver, version 446.14 WHQL of the Release 445 driver has open issues and enhancement requests associated with it. This section includes lists of issues that are either not fixed or not implemented in this version. Some problems listed may not have been thoroughly investigated and, in fact, may not be NVIDIA issues. Others may have workaround solutions.

- [Notebook][H-Clone]: With the integrated graphics processor as the clone source, display settings cannot be changed from the NVIDIA Control Panel. [200594188]

- [VR}: HDCP errors occur with Valve Index VR. [2967616] ? [Call of Duty: Modern Warfare]: Color banding occurs in the game after enabling Image Sharpening from the NVIDIA Control Panel. [2889337]
- [Notebook][H-Clone]: With the integrated graphics processor as the clone source, display settings cannot be changed from the NVIDIA Control Panel. [200594188]
- [SLI][Doom Eternal]: Corruption occurs in the game upon opening the Steam overlay. [200593967]
- [Call of Duty - Warzone]: Freestyle does not work. (200593020)
- [Forza Motorsport 7]: The curb may display a black strip during a race on certain tracks. [2781776]
- [Zombie Army: Dead War 4][Ansel/Freestyle]: The Ansel & Freestyle tabs are unselectable. [2810884]
- [Tom Clancy's Rainbow Six Siege][Vulkan][G-SYNC]: When playing the game in Vulkan mode with G-SYNC enabled, flickering occurs after switching the game between full-screen and windowed mode.[200578641]
To work around, either disable G-SYNC or play using an API other than Vulkan. 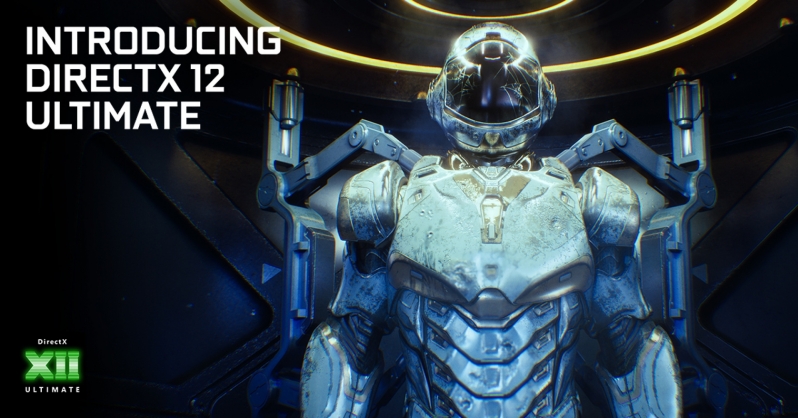 You can join the discussion on Nvidia's new Geforce 446.14 WHQL driver on the OC3D Forums.

looz
DirectX 12 Ultimate is such a silly name. What's coming next, surely not DirectX 13?Quote

looz
Quote:
Sure, but it's a graphics library. Why is it something to even bother making a marketing campaign of? And more so, it's at odds with their plan to have Dx12 as a long term API. This isn't the Ultimate Dx12 for long.

But I suppose it ties in with Microsoft's other Ultimate products like good ole Windows 7 Ultimate which everyone got totally legitimately and also Xbox Game Pass Ultimate.Quote