Need to save some CPU time?

Nvidia's 4.30.39 driver contains an unfortunate bug, one which would see Nvidia's display driver eat away at the CPU time of a user's systems, potentially limiting game performance thanks to potential CPU limitations.

Thankfully, after this issue was reported over on the Geforce Forums, Nvidia has been able to replicate and address the bus resulting in the release of the company's 430.53 Hotfix driver.

430.53 is designed to address several issues, though Nvidia's CPU performance issue was by far the most concerning, fixing a flickering issue in 3DMARK Time Spy, an application crashes in BeamNG, SLI freezes in Shadow of the Tomb Raider and desktop flickers when videos are played on a secondary monitor. 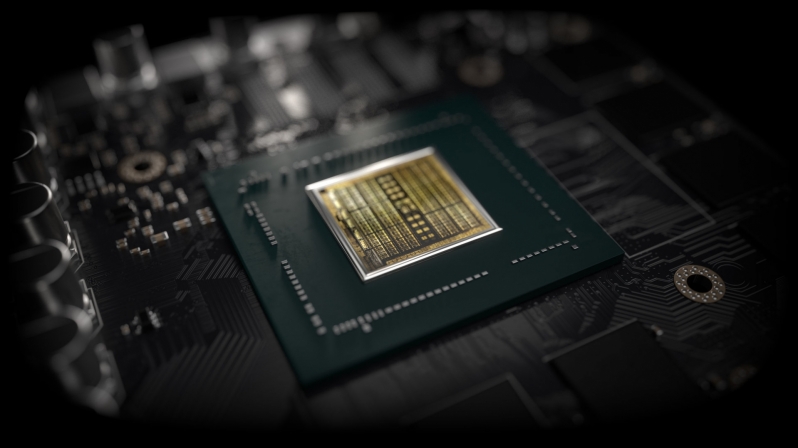 You can join the discussion on Nvidia's latest driver Hotfix addressing potential CPU performance issues on the OC3D Forums.