Nvidia's hosting a "Special Address" on August 9th at SIGGRAPH

Jensen Huang and much of Nvidia's senior leadership will be hosting a "Special Address" during SIGGRAPH 2022, an event where the company plans to showcase "a glimpse into the future of virtual worlds".

At SIGGRAPH, Nvidia will be giving the world a "chance to discover how Nvidia's award-winning research and next-generation technologies are shaping the future of design." Sadly, the use of the term "next-generation" does not necessarily refer to next-generation GPU hardware, though Nvidia has revealed many graphics cards at SIGGRAPH. Perhaps Nvidia plans to showcase a new series of QUADRO RTX graphics cards, GPUs that may be based on Nvidia's rumoured Ada Lovelace silicon.

Experience the latest breakthrough research in computer graphics and AI at SIGGRAPH with NVIDIA. Creators, researchers, students, and other professionals can explore how our technologies are driving innovations in simulation, collaboration, and design across many different industries. Don’t miss this chance to discover how NVIDIA’s award-winning research and next-generation technologies are shaping the future of design. 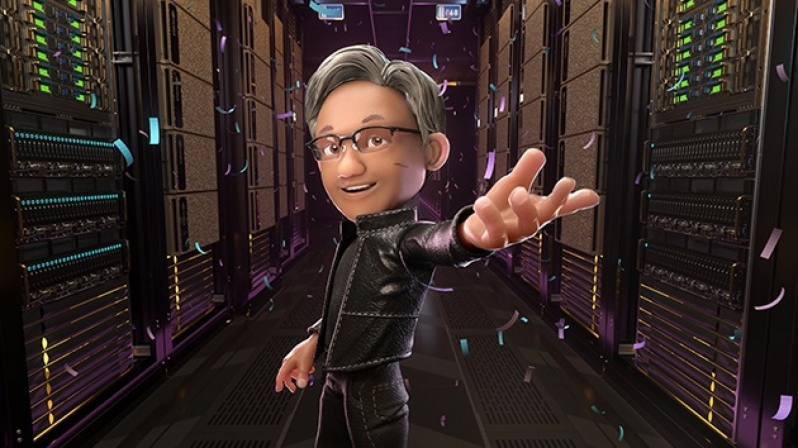 At this time, it is unknown if Nvidia has any new hardware to showcase at SIGGRAPH 2022. All we know is that gamers should not expect to see RTX 40 series gaming GPUs at SIGGRAPH, as SIGGRAPH is not an appropriate event to such products. Gamescom would be a more suitable launch event for Nvidia's next-generation of gaming GPUs, and it will be hosted between August 24th and August 28th, that said, it is unknown when Nvidia plans to reveal their next-generation gaming GPUs, especially now that huge numbers RTX 30 series GPUs are sitting on store shelves.

You can join the discussion on Nvidia's Special Address at SIGGRAPH 2022 on the OC3D Forums.