A minor price bump and a major boost to memory performance

Nvidia's first GTX Super graphics card is about to release, bringing with it hardware upgrades, confusing spec changes and an unknown impact on performance.

The performance boost that the GTX 1660 Super offers will rely on one factor. How much does memory bandwidth impact performance? If a game or application can benefit from the extra bandwidth, users can expect a notable boost to game performance, if not, then the boost will be minor to non-existent. 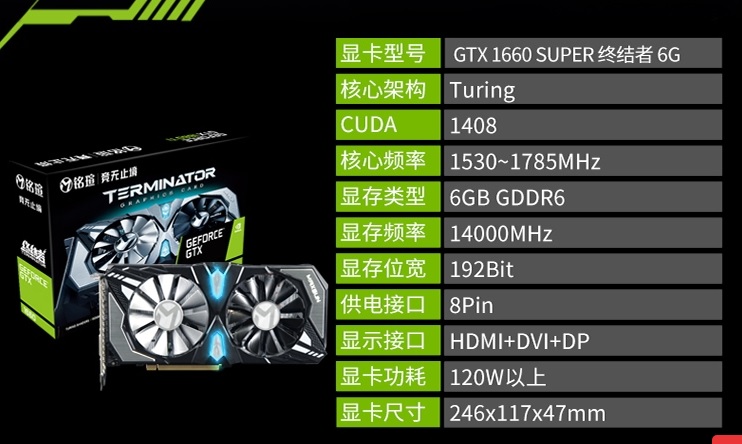 demonking
I can see this help frame times a hell of a lot and maybe stabilize the frame rate.Quote

AlienALX
That so looks like one of them fake cards lolQuote