Budget gamers are about to get a few more options

Now, Nvidia is set to target the budget gaming market, delivering GTX 1660 and GTX 1650 series graphics cards which reportedly target $229 and $179 price tags. These two graphics cards are designed to be the final nail in the coffin of AMD's longlived Polaris lineup, competing with AMD's RX 580 and RX 570 graphics cards.

DigiTimes has reported that Nvidia's Geforce GTX 1660 will launch on March 15th and that their GTX 1650 will launch on April 30th, with their sources indicating that their previously leaked price tags represent a minimum for the lineup. With these releases, Nvidia plans to target the low-end of the PC gaming market, with hopes to increase the sales volume of their new Turing architecture.

Over the weekend ASUS RX 580 Dual was available for £150, complete with two of the following three games, Resident Evil 2 (2019 Remake), The Division 2 and Devil May Cry 5. That's a hard offer for Nvidia to top. The linked offer is now for a £155 graphics card. 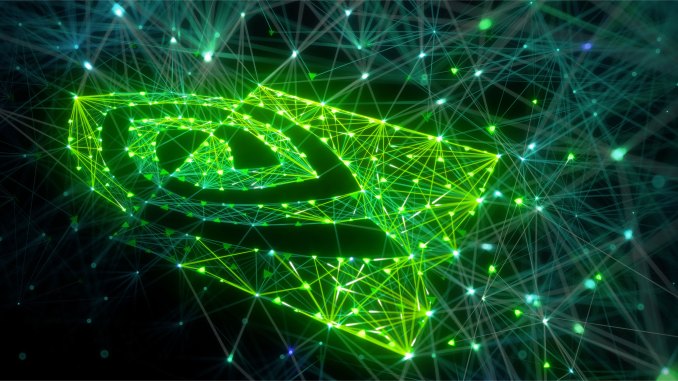 You can join the discussion on Nvidia's GTX 1660 and GTX 1650 having its pricing and release dates leaked on the OC3D Forums.