Nvidia's GTX 1650 Super is reportedly due to launch in November

Nvidia's GTX 1650 Super is reportedly due to launch in November

Earlier this month, AMD announced their Radeon RX 5500, challenging Nvidia's GTX 1650 in both the mobile market and the desktop GPU space. Now, it looks like Nvidia is preparing their answer to Radeon's latest GPU offering, hoping to counter AMD's marketed performance advantage. This answer will reportedly come in the form of Nvidia's GTX 1650 Super. 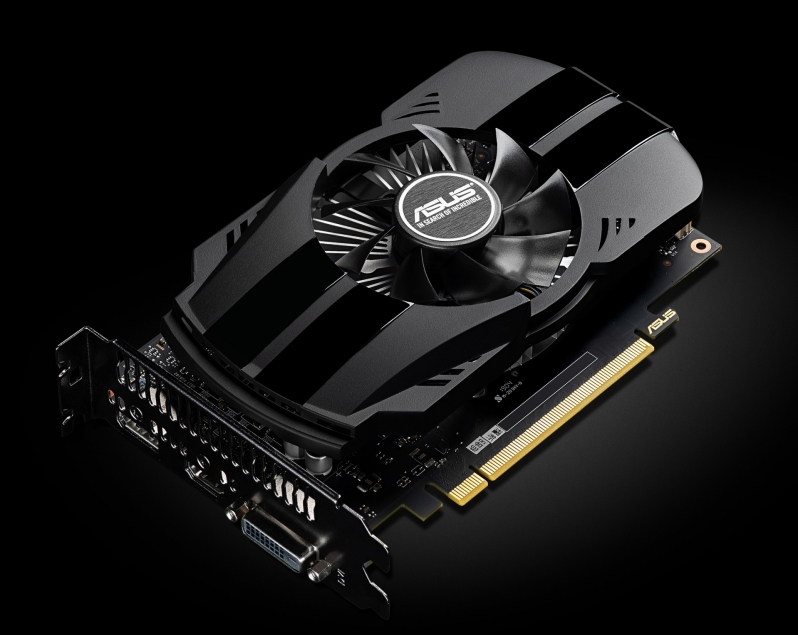 You can join the discussion on Nvidia's GTX 1650 Super graphics card on the OC3D Forums.

AngryGoldfish
I find it difficult to accept these Super cards. I find them notably un-Super-like.Quote
Reply