PC enthusiasts were very disappointed when at Nvidia's presence at CES 2017, especially when they failed to launch any new desktop GPUs at their keynote event/livestream.

Yes, Nvidia did launch a new Nvidia Shield, a livestreamed PC gaming service and a lot of new information on their expansion into the self-driving car market, but PC gamers craved new hardware and PC gamers already knew that a GTX 1080Ti is planned.

Now reports are coming in which state that Nvidia now plans to launch their GTX 1080 Ti GPU at Pax East 2017, which takes place in Boston between March 10th and 12th. 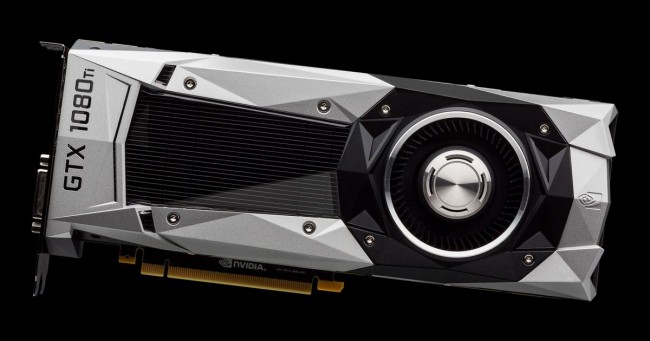 (Image for illustrative purposed only)

This news comes from WCCFTECH, who are not the most reliable source on the internet, though they say that this information comes from an employee from a Nvidia AIB partner.

Nvidia's GTX 1080 Ti will reportedly be launching with AIB card variants being available from day one. Some claim that Nvidia did initially plan to launch their GTX 1080 Ti at CES, but decided to delay their release after seeing how far away AMD's Vega 10 GPU was from launch. This is to promote more sales of their GTX 1080 and Titan X GPUs for a few extra months while they remain as the uncontested performance leaders of the GPU market.

Right now none of this information is confirmed, though it certainly does make sense when you look at if from a business standpoint.

You can join the discussion on Nvidia's GTX 1080 Ti GPU on the OC3D Forums.

Avet
Well, we know that it is coming. They like the secrecy. The less we know, the more we talk abut it. It sounds like a paradox, but it is so true.

Warchild
Quote:
It also seems to coincide with the VEGA launch.Quote

wrenaudrey
Bit OT but just out of curiosity when is Volta coming? I mean 11xx series cards.

Back on topic, i literally cannot decide what to do atm, dont want to buy a 1080 now and wait for this Ti but i kind of want a card. Was absolutely disappointed when they didnt announce at CES

dwatterworth
Always get a kick out of the postponed launches to sell their lower tier products.

"Hey guys, why get what you really want when you could buy this first and then buy another card shortly after?!"Quote
Reply