2017 is regarded by many as an excellent year for Nvidia, despite the fact that the company only released two consumer-grade GTX series GPUs. This is primarily due to a lack of competition within the GPU market, with AMD releases their disappointing Vega architecture and a Polaris refresh on the low-end.

The recent mining boom has also ensured that a large supply of Radeon GPUs has remained outside of the hands of gamers, preventing the company from gaining much market share amongst PC gamers.

Valve has released the findings of their most recent Steam Hardware survey, with the Oculus Rift taking the position of Steam's most popular VR headset for the first time as well as the rise of the GTX 1060 as Steam's most popular graphics card, overtaking the GTX 960 and GTX 750Ti.
This data does list the GTX 1060 6GB and GTX 1060 3GB as the same GPU, despite each model's varying CUDA core count, making this result somewhat moot. Regardless it is still great news for Nvidia, as this result means that their GTX 10 series of graphics cards are still popular amongst PC users. 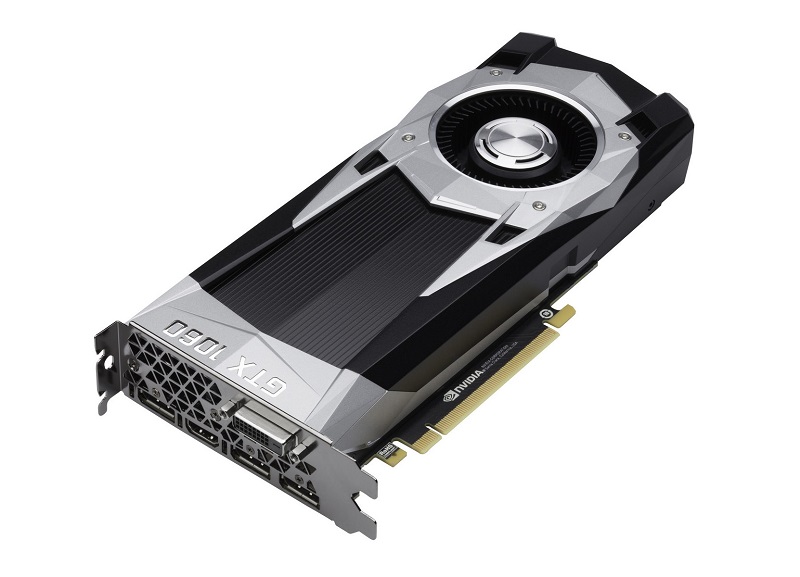 In recent months the results from Steam's PC hardware survey have been rather sporadic, with OS' like Windows 7 growing in popularity as well as sub-1080p resolutions and PCs with low CPU core counts. This change is primarily due to the tremendous growth of the Chinese market, with this month's survey stating that Simplified Chinese is the platform's most popular language by a significant margin.

You can join the discussion about Nvidia's GTX 1060 becoming Steam's most popular GPU on the OC3D Forums.

NeverBackDown
Quote:
Well Valve list them as the same. So really not much we can do.

Not surprising it's the most popular though. I think the 480/580 deserves more love but "AMD sucks" so not surprised it isn't.Quote

AlienALX
Problem is mining has made it close to impossible to actually buy a 480/580.Quote

MacLeod
Not surprising as you can't buy any AMD cards because the miners have them all and games aren't anymore demanding than they were 5 years ago so there's no reason to buy a 1080+ unless you're at 4K resolution. Add to that, the 1050Ti is still way behind the 1060 and it kinda makes the 1060 the only game in town.

Kind of a funky time for GPS right now.Quote

NeverBackDown
Quote:
Yep I know. But while miners buy AMD cards it hurts AMD in the gaming space and they lose market share and therefore shareholders which in turn hurts them etc. Never ending bad cycle.Quote
Reply