Get the game, early access to new operators and other VIP Perks

As the name "Frames Win Games" implies, Nvidia's RTX lineup is able to deliver high framerate gameplay in Rainbow Six: Siege, with even the company's RTX 2060 being capable of 144 FPS+ framerates.

Even five years after the game's release, Rainbow Six: Siege remains as one of the world's most popular online shooters, and the game's Gold Edition offers PC gamers all of the game's current operators, early access to others and all of the game's year 5 battle pass privileges.

To celebrate the game’s incredible success, we’re teaming up with Ubisoft to give buyers of new GeForce RTX GPUs, desktops and laptops a copy of Tom Clancy’s Rainbow Six Siege Gold Edition. This includes 16 operators from Year 1 and Year 2, special uniforms, skins, cosmetics, and the Year 5 Season Pass, which gets you all 6 operators launching during this year, plus VIP boosts and faster Battlepass progression.

This promotional offer is available starting today at participating retailers and will be available until August 27th, after which, Nvidia will likely bundle a new game with their RTX series graphics cards.

You can join the discussion on Nvidia giving away free copies of Rainbow Six: Siege with their RTX series graphics cards on the OC3D Forums. 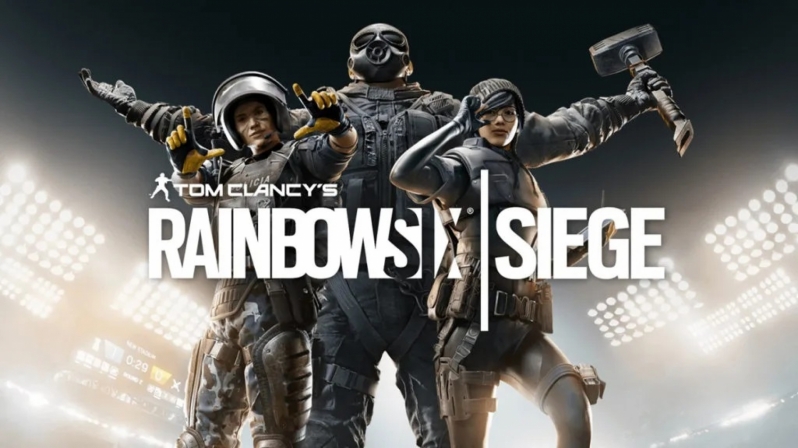