Are you EA games crashing? This driver could fix that.

While Nvidia's new Geforce 436.48 drivers have been great for players of Ghost Recon: Breakpoint, they haven't been well received by players of many of EA's latest games, with players of FIFA 19, FIFA 20, Star Wars: Battlefront II and Apex Legends experiencing issues that range from crashes to random flickering.

Today, Nvidia has released their new Geforce 436.51 Hotfix driver for the company's gaming GPU lineup, addressing these issues while providing the game optimisations as the company's recently released 436.48 drivers.

As always, Nvidia's hotfix release notes are basic. You can read them in full below. Basically, if you have experienced these issues, update your driver, if not, then you are safe to continue using what you have. Why update your drivers to fix a game that you don't even play? 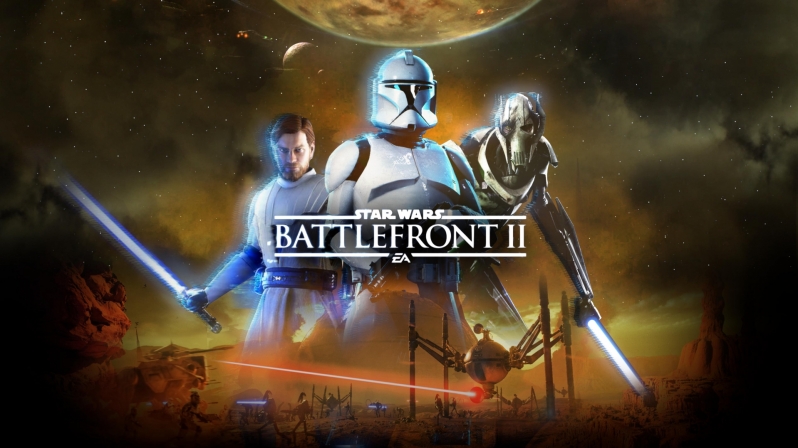 You can join the discussion on Nvidia's Geforce 436.51 Hotfix Driver on the OC3D Forums.