Nvidia's Gears 5 Ready GPU Driver is due to release tomorrow

Nvidia's Gears 5 Ready GPU Driver is due to release tomorrow

The Coalition, the developer behind Gears 5, has confirmed that Nvidia plans to release a "Game Ready" driver for Gears 5 on September 10th, promising increased game performance through the power of game-specific optimisations.

At this time, it is unknown how Nvidia's upcoming driver will impact Gears 5's PC performance, though the "Game Ready" nature of the driver should ensure that game performance is improved. 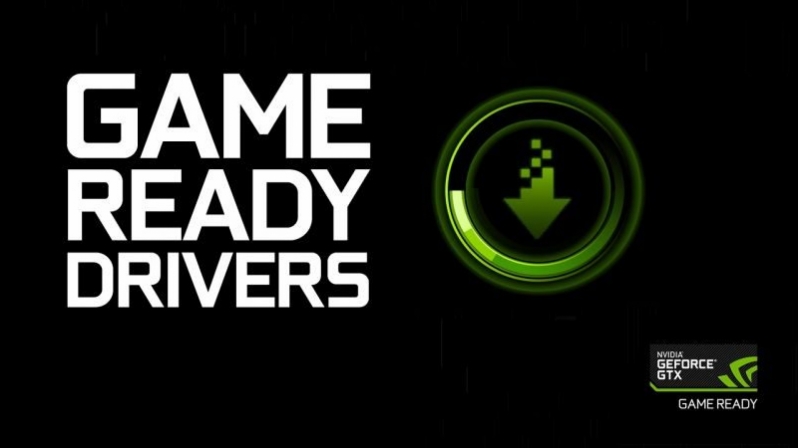 You can join the discussion on Nvidia's plans to release a Gears 5 Game Ready driver soon on the OC3D Forums.

Dicehunter
Odd that Nvidia are late with this, Usually they are on the ball when it comes to game releases.Quote

WYP
Quote:
They will be ready for launch, just not early access launch.Quote

Dicehunter
Quote:
That explains that then