Nvidia's Geforce RTX 20 series was the first to gaming-grade graphics cards with support for hardware-accelerated ray tracing. This is a clear industry first, marking a clear path for the future of gaming graphics.

Next year, new consoles from both Sony and Microsoft are due to release. Both of these systems are due to feature hardware-accelerated raytracing. In Nvidia's Q3 2020 earnings call, the company's CEO, Jensen Huang, claimed that this addition was a reaction to Geforce RTX, saying that "the next-generation consoles had to stutter step and include ray tracing".

This statement suggests that realtime ray tracing was not a target for both next-generation consoles initially, with the release of Nvidia's Turing architecture acting as a turning point for the industry.

With both consoles next-generation consoles supporting raytracing hardware, it is clear that raytracing is where the future of graphics technology lies. Huang also called the Geforce RTX series a "home run", later saying that "there are several hundred million PC gamers in the world that don't have the benefits of it, and I'm looking forward to upgrading them." This showcases the confidence that Huang has in the future of Geforce and RTX ray tracing. 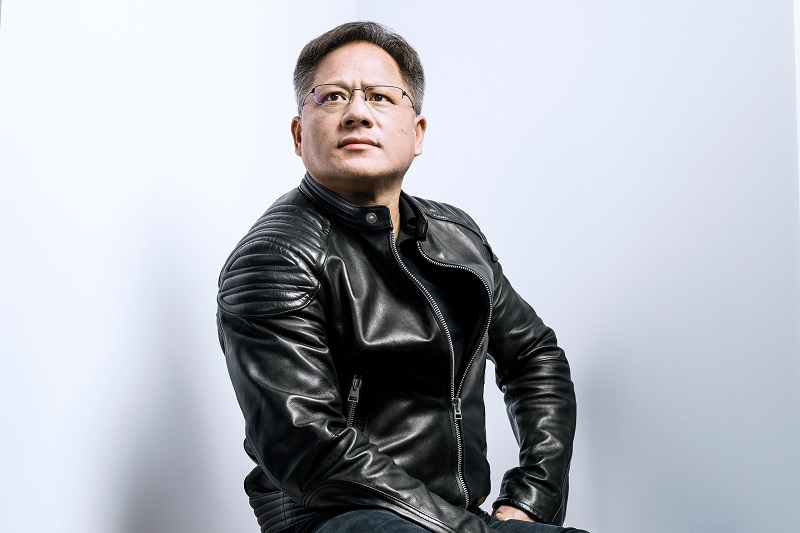 What must be noted here is that Jensen Huang cannot know what AMD's GPU roadmap looks like, and therefore cannot know how that impacted the development of both Sony and Microsoft's next-generation consoles. Given Microsoft's development of its DXR ray tracing API for DirectX 12, it is probable that the company's Xbox console division was considering raytracing hardware before the release of Nvidia's RTX hardware.

You can join the discussion on Nvidia's CEO considering next-gen's raytracing consoles as a reaction to Geforce RTX on the OC3D Forums.

Bagpuss
I cannot wait for this idiot to be replaced as Nvidia CEO, I really do despise him.


Everyone of his keynote unveilings is an exercise in talking too much and saying too little.Quote

tgrech
AMDs RTRT patents were filed on the 22nd of December 2017 so it's safe to say we can continue ignoring him.Quote

g0ggles1994
I pray that he starts trying to overreach himself and ruins Nvidia's reputation. I'd love to see the house of cards collapse around his smug face.Quote

AlienALX
He will never win against the console tech ever.

If two consoles both use a method of ray tracing he will never be able to make them ignore that and code for his GPUs.

He's lost and he knows it, hence this statement. It arrives what? One day after we see how nicely Unreal Engine runs RT on non RT hardware and, IMO, is an advert for what we will be seeing on the next gen consoles should devs choose to use Unreal Engine.

Which they probably will IMO, and he knows that too.

Nobody is going to choose one platform over two. Especially not when RTX stuff will only run well on Nvidia GPUs, yet won't run properly at all on consoles. Yet they can choose Unreal engine and it will run on every platform.

He was never going to monopolize ray tracing, yet that's what the deluded fool actually thinks he can do.

And as always his grandeur is hilarious. To everyone but an idiot.Quote
Reply