Nvidia's CEO calls it "crazy" to buy a GPU without raytracing

Erm... what about the GTX Turing series?

Nvidia's CEO calls it "crazy" to buy a GPU without raytracing

During the company's Q2 FY2020 Financials webcast, Nvidia's CEO Jensen Huang has stated that it's "crazy" to purchase a new graphics card that lacks support for raytracing.

Here's the full quote; "At this point, it’s a foregone conclusion that if you’re going to buy a new graphics card, it’s going to last you two, three, four years, and to not have ray tracing is just crazy."

While Jensen's statement makes sense from a futureproofing perspective, it doesn't make sense when you look at Nvidia's current product lineup. Within the past three months, Nvidia has released their GTX 1660 Ti, GTX 1660 and GTX 1650 graphics cards, all of which lack support for RTX raytracing. Yes, Nvidia has, in a roundabout way, said that it is "crazy" to purchase three of its most recent graphics cards. 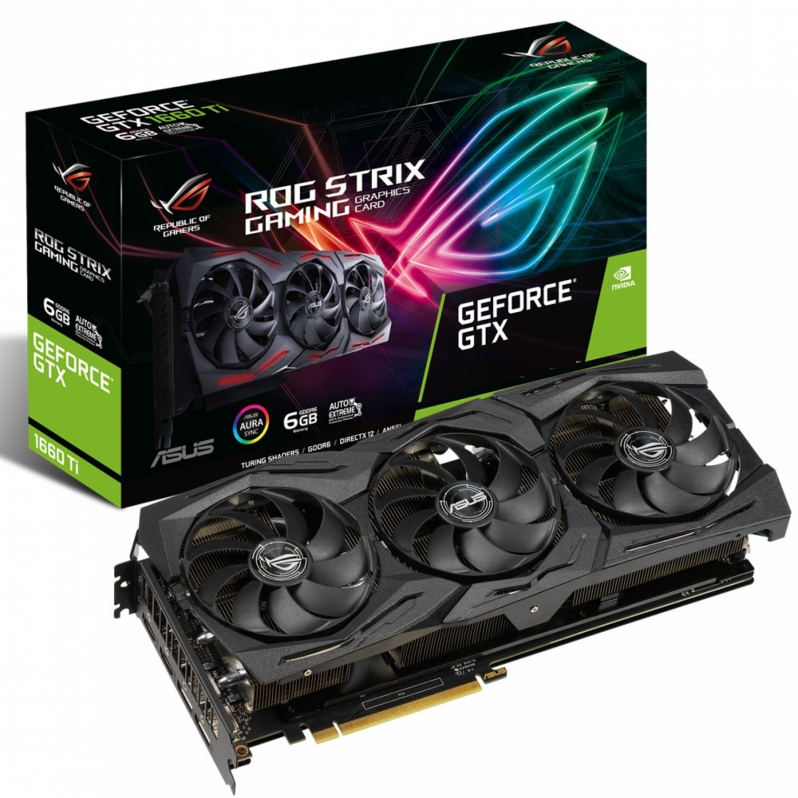 You can join the discussion on Nvidia's CEO stating that it's "crazy" to buy a gaming GPU that lack support for raytracing on the OC3D Forums.

AlienALX
Plank. Not you obs.Quote

Bartacus
Does anyone take anything that little dork says seriously? That loser still thinks "the Fonz" is cool.

AngryGoldfish
Maybe I'm reading it wrong, but it sounds like he's trying to get people to buy big Turing because of lacklustre sales and is hoping consumers will not actually 'keep their graphics card for four years' and will instead replace said 2080/2080Ti with a new and shiny one in 2020 or 2021.Quote

Bridges
You'd be crazy to invest in a proprietary, poorly supported, overpriced implementation of ray-tracing too. Given that both of the next consoles are all AMD and will support ray-tracing to some degree, the idea that people are going to be playing ray-traced games on their RTX 2070 four years from now is pretty funny.Quote
Reply