Marty McFly modding, a popular modder in the ENB modding community, has alleged that Nvidia has stolen a lot of their code for use in their Ansel in-game photography tool.

While the modder is flattered that Nvidia would make use of their code, it is wrong for Nvidia to have done so without any credit or payment. The modder has stated that if he had stolen Nvidia code that "their legal army would crush down on us immediately", the code Nvidia has used in Ansel is protected by a license agreement, though at this time it is unknown if the team behind this code is willing to take action against Nvidia.

Marty McFly Modding has contacted Nvidia regarding this issue, though at this time it is unknown how Nvidia will react.

There may be even more Framework code in it, I just recognized my own code, there might be SweetFX/other code in it as well.

While it's an honour to be apprechiated by such a big company, they could at least drop some credits like we do. Like another ReShade Framework contributor said, "if we would do the same their legal army would crush down on us immediately". 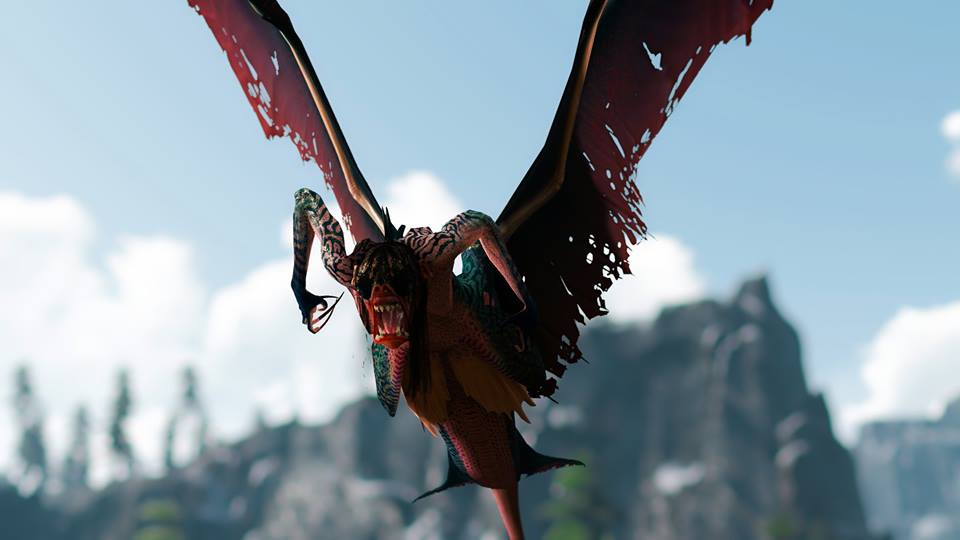 At this time we do not know if Marty McFly modding is considering legal action against Nvidia, though if Nvidia is using their licensed code they at a minimum owe the modding group an apology and some form of payment for their work.

You can join the discussion on Nvidia allegedly using stolen code in their Ansel in-game photography tool on the OC3D Forums.

Nvidia has allegedly stolen code from modders for use in Ansel. https://t.co/G7By5zPLUo pic.twitter.com/IQfIdHWT8h

Thelosouvlakia
NVIDIA is probably the most loved company in the industry right now!Quote

Dicehunter
With the gimping of cards older than Pascal through drivers *apparently* that has been seen by some people, The 970 fiasco and I'm sure many other things, Nvidia are not looking good.Quote

ImprovizoR
Quote:
Yet people keep buying Nvidia regardless of their crappy business practices.Quote

NeverBackDown
Quote:
This is why I don't buy Nvidia. Too many controversies surrounding them. Not implying AMD is perfect, but at least they don't have anything of this sort.Quote