Is a graphics card worth that much?

Now, Nvidia's next-generation flagship has leaked specifications and a rumoured price tag. This information comes from wjm47196, a leaker from the Chiphell forums. Nvidia will reportedly be dropping its XX80 Ti branding and create a new flagship GPU model called the RTX 3090. This new graphics card will reportedly release with a price tag of $1399, with Nvidia's Founders Edition models releasing with a $100 price premium for $1499.

Nvidia's new gaming flagship will reportedly release with 24GB of GDDR6X memory, a new memory type which delivers more raw bandwidth than today's GDDR6 modules. Micron revealed last week that GDDR6X memory will offer memory speeds of between 19Gbps and 21Gbps, offering Nvidia up to a 50% increase in bandwidth over the 14Gbps GDDR6 memory that's used on their RTX 2080 Ti graphics card.

What's worth noting is that Micron's GDDR6X documentation mentions Nvidia's RTX 3090 graphics cards, and lists 12GB as its frame buffer. This information conflict means that either Micron or wjm47196 are wrong regarding the RTX 3090's memory specifications. Micron's listings suggest that Nvidia will use a 384-bit memory bus on its RTX 3090 graphics card, making both 12GB and 24GB GPU models possible with 12 1GB or 2GB GDDR6X modules.

If Nvidia opts to release its RTX 3090 graphics card with 24GB of VRAM, Nvidia will need to justify such a massive allotment of VRAM to gamers. Both the Xbox Series X and PlayStation 5 will offer 16GB of combined system memory to their users, making 24GB overkill, even next-generation games. 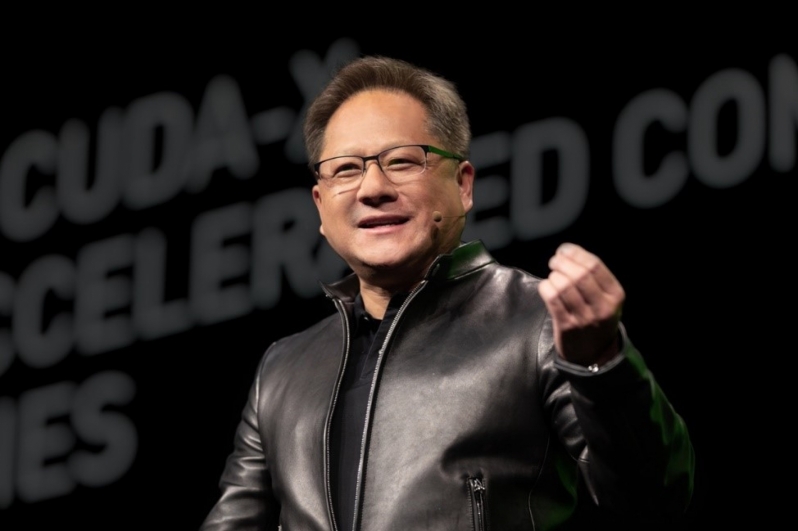 You can join the discussion on Nvidia's rumoured RTX 3090 graphics card on the OC3D Forums.

AngryGoldfish
So is there no 3080Ti at all? Or is just no longer the flagship? Even though I guess it was never the true flagship but the flagship 'gaming card', which is just a silly thing to have to say.

24GB seems almost like a way of justifying the price, or to guarantee that Nvidia has the consumer card with the best of everything, incl memory capacity.Quote

AlienALX
I have this really sneaky feeling that those selling their 2080Ti for £800 in order to get more power per performance are going to be sorely disappointed.

The way this launch is looking? you will pay for every extra frame you get. That has to leave the 3080 at what? a grand? £1100?Quote

WYP
Quote:
If older rumours are to be believed, Nvidia are worried about RDNA 2 and plan to construct a larger Ampere card, creating a potential RTX 3090 Ti.

It's hard to know what Nvidia are doing. TBH, if they do a "SUPER" series again, removing the Ti would be a good move. No more, it the RTX 2080 Super better than the RTX 2080 Ti nonsense.Quote

AlienALX
Nvidia always hold onto something far more powerful just in case. Mostly because they can.

Sometimes they release it (780Ti to replace the 780 because of the AMD 290) but most times they don't even have to bother.Quote
Reply