Nvidia's RTX 3070 is due to launch on October 29th, promising to deliver performance levels which are on par with their RTX 2080 Ti for less than half the price, revolutionising the sub-£500 GPU market.

Previously, Nvidia confirmed that their RTX 3070 graphics card would trade blows with their RTX 2080 Ti, delivering to customers more value for money thanks to the RTX 3070's MSRP of £469.

You can join the discussion on Nvidia's leaked RTX 3070 3DMARK benchmark results on the OC3D Forums. 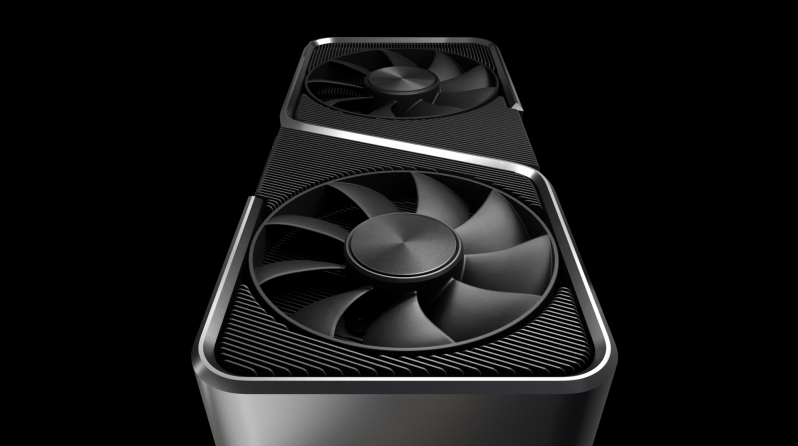 Warchild
Best cooler of this generation of cards. Really like this one.Quote

AlienALX
So apples to apples it can not beat the 2080Ti in RTX. Port Royal is about as linear as it is ever going to get, so it should beat it if it were better.

The big problem with this card will be regular performance and, if the 3080 is anything to go by, lower clock speeds than the 20 series. If the 3070 is already boosting to the limit that doesn't bode well for it.

Still, if you can even get one (you won't be able to) then it's at least reasonable price per perf. Good, even. That said if it's rocking horse crap all of that becomes meaningless.Quote

Warchild
Quote:
They still sell, just not direct. Isnt it Ebuy or something selling them now?Quote
Reply