It looks like Nvidia plans to release its RTX 3060 Ti graphics card this September, with Videocardz reporting that the GPU will utilise the same silicon as the company's RTX 3070.

October is going to be a busy month when it comes to PC hardware, with AMD planning to launch their Ryzen 4000 series of desktop processors at the start of the month and their Radeon RX 6000 series at the end. 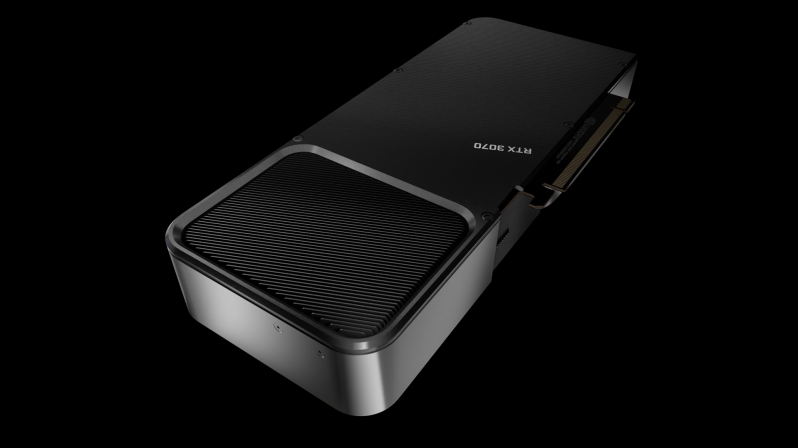 You can join the discussion on Nvidia's RTX 3060 Ti specifications leaking on the OC3D Forums.

NeverBackDown
So this alleged leak is claiming the weaker card using the same die as it's big brother has a larger memory bus? Seems incredibly wrong...Quote

tgrech
I think that's a typo, it wouldn't be physically possible to have a 384-bit bus and 8GB GDDR6.Quote

WYP
Quote:
Yeah, it's a typo. Should have been 256-bit.Quote
Reply