Last week images of Nvidia's RTX 2060 graphics card leaked onto the web, revealing the GPU's existence to the world, though since then the legitimacy of this leak has been called into question, mostly thanks to the strange specifications that were leaked alongside it. 1.2GHz maximum frequency?

Now Andreas Schilling, an editor over at Hardwareluxx.de, has leaked marketing materials for the new graphics card, stating that marketing materials are arriving with vendors and that we should expect to hear more during the "second week of January".

When it comes to tech specs, Schilling confirmed that the RTX 2060 would use Nvidia's RTX series branding and offer 6GB of GDDR6 memory, but didn't reveal any additional specifications. Earlier leaks suggest that the graphics card will feature 1920 CUDA cores, the same amount as Nvidia's GTX 1070. 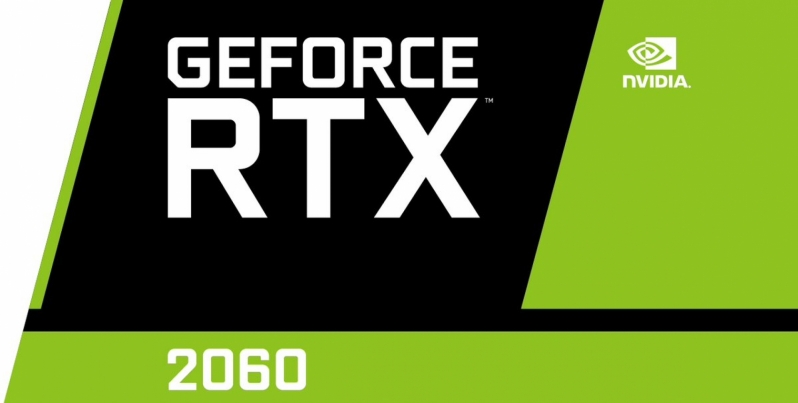