Resizable BAR support allows CPUs to access the entirety of a graphics card's frame buffer, allowing more data transfers to happen concurrently and increase the performance of a variety of PC titles. AMD calls their implementation of this feature "Smart Access Memory", and Nvidia's fast implementation of Resizable BAR within their graphics cards should show you how impactful this feature can be.

Nvidia plans to deliver Resizable BAR support to their drivers in February alongside their RTX 3060 graphics card. This feature will also be part of Nvidia's RTX 30 series mobile GPUs and all future Geforce graphics cards.

Nvidia has confirmed that they have been working with Intel, AMD and motherboard manufacturers like ASUS, ASRock, EVGA, Gigabyte, and MSI to enable ReSizable BAR support across a wide range of motherboards.

Get ready to be boosted!

Today we announced that PCIe Resizable BAR will be supported on:

You can join the discussion on Nvidia's Resizable BAR plans to RTX 30 series products on the OC3D Forums. 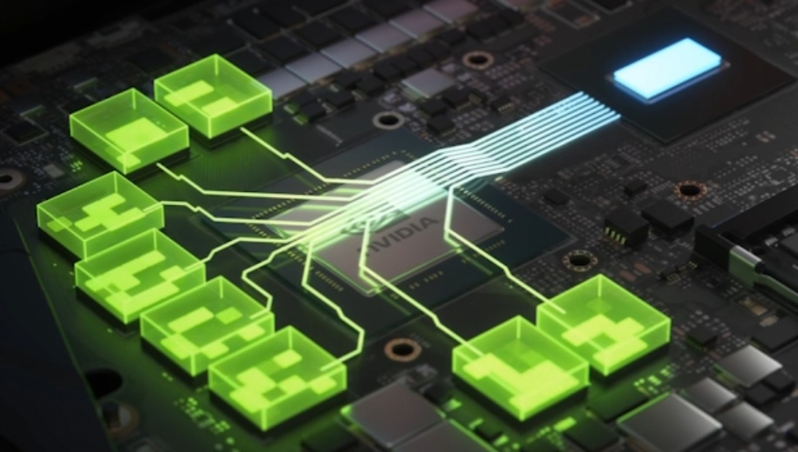 FTLN
What about resizable bar for FE owners, I hope Nvidia bring me a new bios for my 3070 FE.Quote

NeverBackDown
Quote:
Dude it's in the article... It's coming for everyone. 3060 is just launching alongside it with the correct BIOS. Other cards will need a bios update.Quote

spolsh
Quote:
The article mentions AIB cards, not the FE's.Quote

Dicehunter
As resizeable bar is part of the PCI-E spec I wonder if this could technically work with PCI-E 3 ?Quote

WYP
Quote:
FE edition owners will get BIOS updates. Nvidia would be fools not to do that.


Quote:
Yes, it is in the article. I think he is mixing taking the motherboard manufacturers statement out of contents. Remember, resizable BAR needs support from motherboards and graphics card.


Quote:
" Users of existing RTX 30 series graphics cards will need to update the VBIOS of their graphics cards to enable support for this new feature." That refers to all GPUs, not just FE cards.

"Nvidia has confirmed that they have been working with Intel, AMD and motherboard manufacturers like ASUS, ASRock, EVGA, Gigabyte, and MSI to enable ReSizable BAR support across a wide range of motherboards."

That statement mentions specific brands, but in the context of them being motherboard manufacturers.Quote
Reply