Nvidia has revealed their new €399 PC Gaming Revival Kit, which will deliver PC users with everything that they need to upgrade a desktop PC into a capable gaming PC.
This kit will include an MSI GTX 1060 3GT OC 3GB GPU, a Corsair Force LE 240GB SSD a Corsair CX450M 450W semi-modular PSU and a copy of Gears of War 4. At a price of €399 this kit will not be offering a huge amount of value, with the bundle costing roughly the same as the each component individually, but it does give buyers everything they need to upgrade a traditional desktop into a capable gaming PC.
Right now Videocardz has only confirmed that this kit will become available in Spanish-speaking countries, though it could come to other regions at a later date. This kit also comes at a price which is similar to Sony's PS4 Pro, suggesting that this package is aimed to be some kind of "console killing" PC bundle. Below is a translation of Nvidia's Spanish marketing materials.

In NVIDIA we know of gaming and we know that the main obstacle to a gamer, is knowing where to start.

PC Gaming Revival Kit will transform your computer into a real Gaming PC because it combines the best components to bring it to the next level, making start at an incredible speed, allowing you to enjoy graphics that have never experienced and properly functioning safety.

Today’s games carry a great challenge for graphics. If you want to get started in the games MOBA where a higher flow is required or want to enjoy games with the best visual experience, the GeForce GTX Series 10 graphics cards offer you the ultimate experience for the gamer really . With a performance up to three times higher compared to the graphics cards of the previous generation, you can enjoy all games without problems.

PC Gaming Revival Kit comes with everything you need to have a gaming PC really: a graphics card, an SSD, a power source, a game and a very cool polera and other gifts that will identify you as you really are : A GAMER . 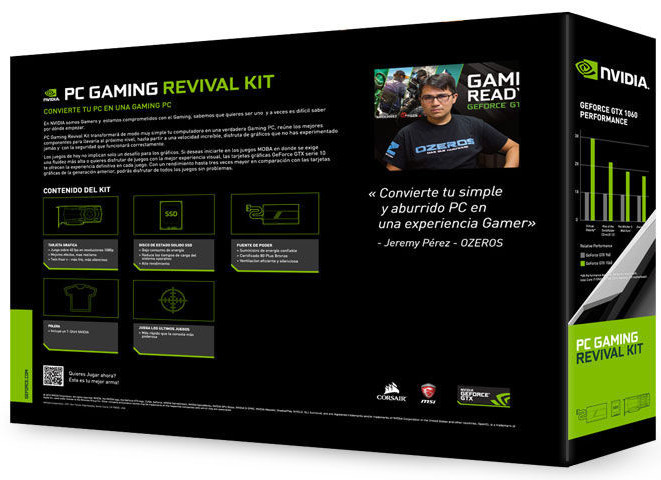 The one problem with this kit is that it will not be compatible with all desktop PCs, as it requires a system with a 16x PCIe slot, space for a dual-slot full-height GPU, space for an ATX PSU and compatibility with traditional ATX PSU cables (uses no proprietary cables). 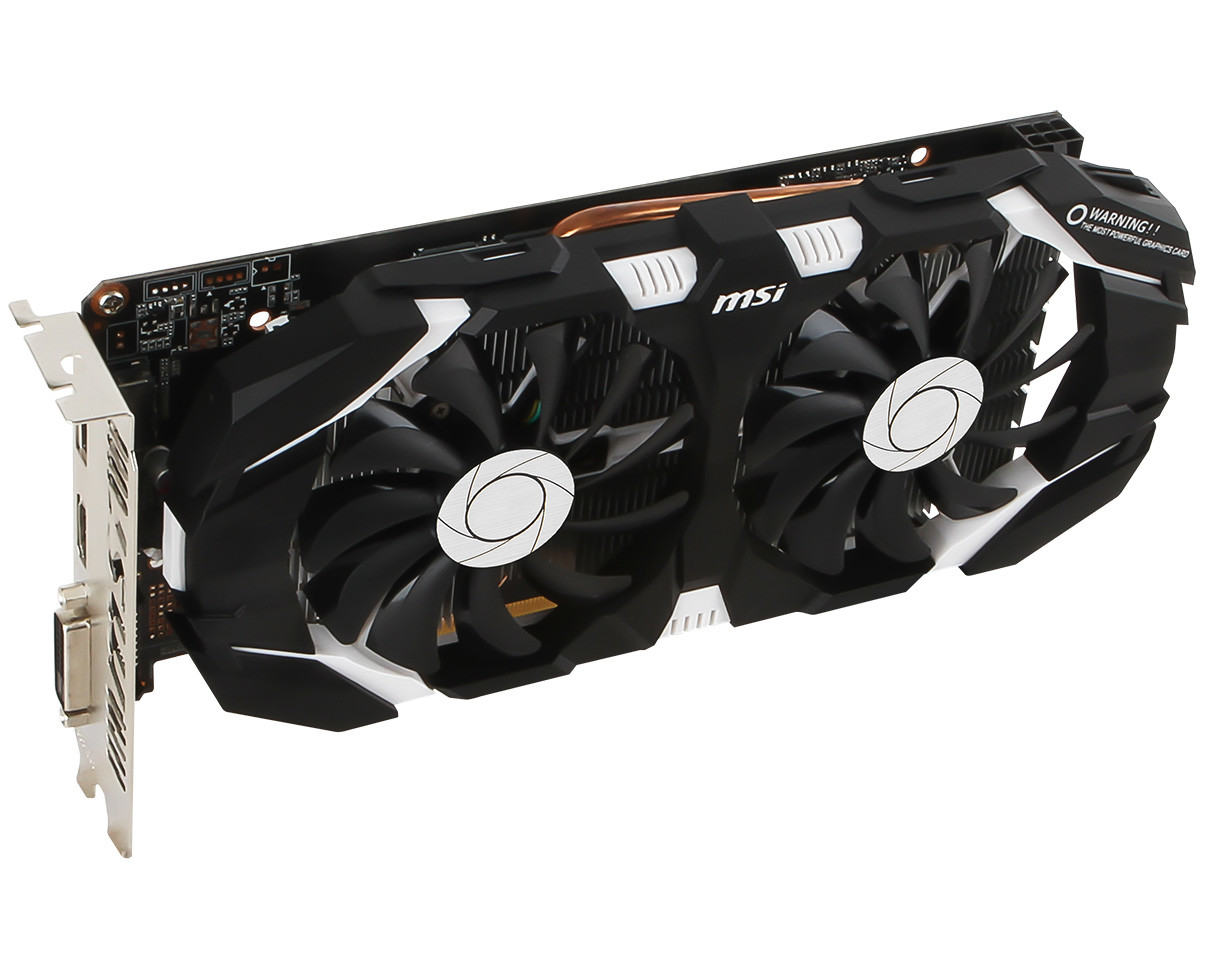 While this is a very interesting concept, it doesn't offer gamers any more value for money than buying components separately. Yes, this kit does provide PC builders everything that they need to upgrade an ordinary desktop into a gaming PC but it is not guaranteed to work with all pre-build desktops and is therefore not the all-in-one upgrade kit that some consumers will expect.

What do you think of this Nvidia PC upgrade bundle? You can join the discussion on the Nvidia PC Gaming Revival Kit on the OC3D Forums.

AlienALX
They're also doing a monthly sub thing. They're calling it Geforce Elite, and it is to cost $10 per month. You get free games of their choice every quarter from their list of games etc.Quote

WYP
Quote:
Aye, that seems to be in the works ATM, though I really don't know how PC gamers will react to a PS+ or XBL style subscription service.Quote

Doomslayer
I have no issue with this or the monthly sub, I think the monthly sub thing might be a good thing and some if not a lot people will like it.Quote

AlienALX
Quote:
Depends if the games are decent. If it's a choice thing with no contract I will just hop on and off when games I like come up, unless you can't play them if you stop your sub.

There's bound to be a catch tbh.Quote

SPS
What a bizarre concept. Surely only aimed at people that find it stressful not knowing which PSU to get with their GPU..