Rumour has it that Nvidia's planning to release a new graphics card which will sit between their RTX 3070 and RTX 3080 graphics card, a new GA102 design which will allegedly feature a 320-bit memory bus and 10GB of VRAM.

At this time, it is unknown if or when Nvidia plans to bring this new GA102 design to market. It has been speculated that this new SKU will act as a response to one of AMD's planned RX 6000 series models. It is also possible that this alleged GA102 model will never make it to market, as the need for an RTX 3080/RTX 3070 mid-point SKU depends almost entirely on the competitiveness of AMD's RX 6000 series lineup. 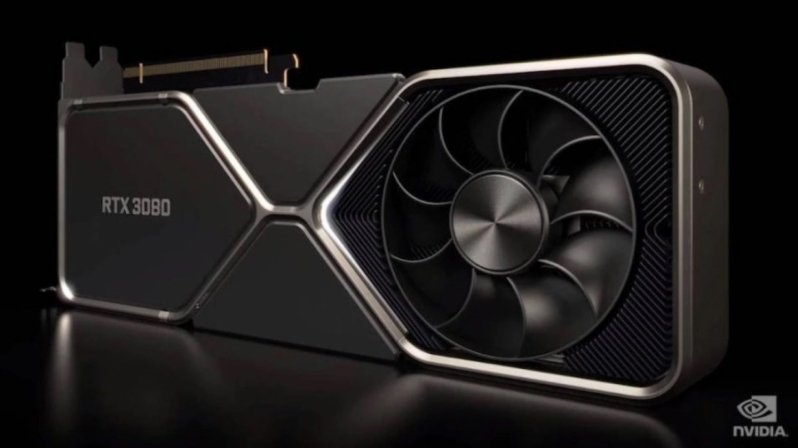 You can join the discussion on Nvidia's rumoured RTX 3080/RTX 3070 midpoint SKU on the OC3D Forums.

Bagpuss
This Ampere rumour mill is all getting really rather silly, IMO.Quote

Dawelio
Why not focus on actually getting stocks in place worldwide before talking about new potential skus? Get your current product stack in your customers hands first...Quote
Reply