Should we expect the GTX 20/11 series in around three months?

Reports have started to circulate that Nvidia has begun to host briefings for their next-generation of Geforce graphics cards, training the relevant staff at add-in-board partners like ASUS, EVGA and MSI to allow them to create custom GPU offerings.

If this information is accurate, it is likely that some AIBs already have a bill of materials for Nvidia's next-generation graphics offerings, which means that is it possible that specifications for Nvidia's next generation of graphics cards could leak within the next few weeks or months.

As Tom's Hardware reports, graphics cards typically take three months to move from its initial briefing to its final release, which means that Nvidia's next generation 20/11 series could release in late August or early September. 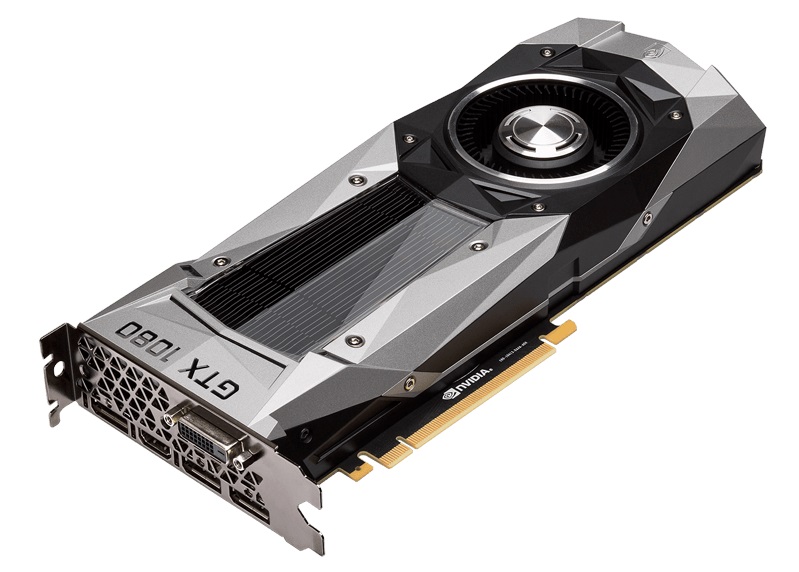 Nvidia's current-generation GTX 10 series has been on the market for over two years and remains dominant within the gaming market, making the possibility of a next-generation offering terrible news for AMD, who are already unable to compete with Nvidia on the ultra-high-end.

At this time the specifications of Nvidia's next generation of graphics cards remain unknown, though they are likely to be using GDDR6 memory technology, at least on the high-end.

You can join the discussion on Nvidia's Next-generation of GPU entering the AIB briefing stage on the OC3D Forums.

NeverBackDown
Hopefully they release a 1080ti level of performance for 1070ti ish pricing. I would totally be all over thatQuote

g0ggles1994
As long as a new GPU comes before Metro I'm happy.

Emu
Now if only they could support adaptive refresh rate...Quote

W1tness
Considering how we're getting a new AC game(almost always bundled with Nvidia cards) and BFV coming out with Nvidia optimization, September seems realistic for a GPU release.Quote
Reply