POSCAPs and MLCC arrays are 'not necessarily indicative of quality'

Earlier today, Nvidia released a statement regarding its RTX 3080 graphics cards, board stability and capacitors. While Nvidia's statement is brief and to the point, they confirm that the stability issues facing RTX 3080 users are real and that consumers shouldn't be overly concerned with the "POSCAP VS MLCC" debate.

RTX 3080 users will be glad to know that Nvidia's latest GPU driver "improves stability", seemingly addressing the crash to desktop (CTD) issues that some RTX 3080 users were facing. Nvidia also confirmed that they work closely with their partners when they customise their graphics cards, stating that "POSCAP vs. MLCC groupings can vary depending on the design and is not necessarily indicative of quality."

As we discussed within an article on the subject, the POSCAP/SPCAPS VS MLCC debate is more complex than saying that one is better than the other. Both designs have their perks and downsides, and performance can come down to which POSCAPS/SPCAPS/MLCC chips you select, as each ship with hundreds of potential varieties. Nvidia in saying that this factor alone is "not necessarily indicative of quality".

Below is Nvidia's full statement regarding the issue, as can be seen on Nvidia's forums.

NVIDIA posted a driver this morning that improves stability. Regarding partner board designs, our partners regularly customize their designs and we work closely with them in the process. The appropriate number of POSCAP vs. MLCC groupings can vary depending on the design and is not necessarily indicative of quality. 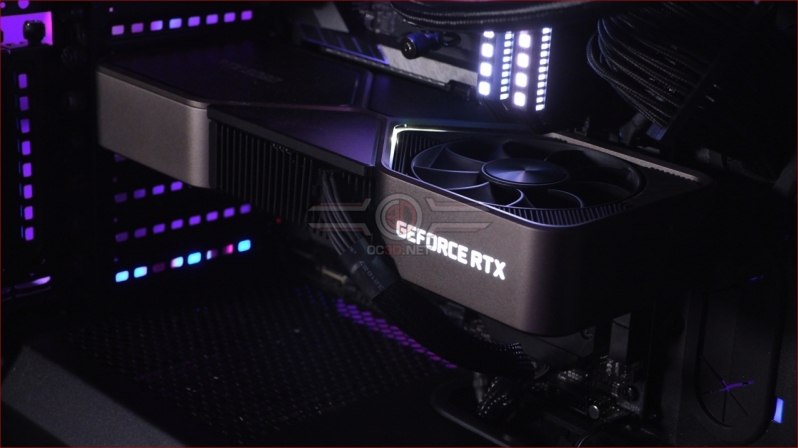 While it is great news that Nvidia has increased the stability of their RTX 3080 GPUs with their latest driver update, it remains to be seen whether or not this new driver will address the RTX 3080's stability issues in their entirety.

Between a lack of general availability and the instability of early models, Nvidia has botched the launch of its RTX 3080 series. While we are glad that Nvidia has seemingly addressed these early stability concerns with new drivers, this launch has undoubtedly stained Nvidia's reputation in the eyes of many PC gamers.

You can join the discussion on Nvidia's official statement regarding RTX 3080 stability and partner board designs on the OC3D Forums.