When discussing their acquisition of ARM, Nvidia has confirmed that they plan to offer their AI and GPU IP to ARM's customers, allowing Nvidia's IP to reach markets that were previously inaccessible to the company.

With ARM, Nvidia plans to keep ARM as open and neutral as before. Better still, Nvidia wants to expand ARM's graphics offerings to deliver stronger products and deliver a platform which extends from mobile devices to supercomputing platforms.

Nvidia's Jensen Huang has stated that Nvidia is pro-competition and that their dealings with ARM will provide ARM's customer base with more IP options. Furthermore, Nvidia plans to expand ARM's R&D budget, which will allow ARM to develop stronger IP for its customers and better core designs. 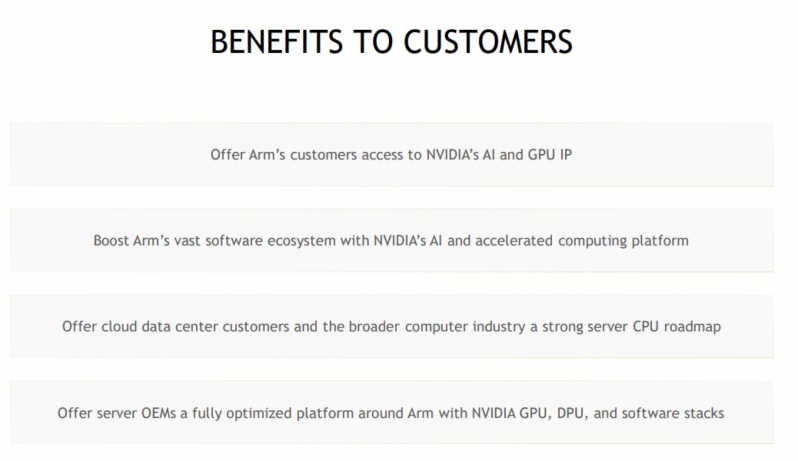 What remains to be seen is how ARM's existing customers will react to Nvidia's acquisition of ARM. Will they see Nvidia's use of ARM as a threat or an opportunity? That will define whether or not customers will abandon ARM and move to alternative CPU architectures. 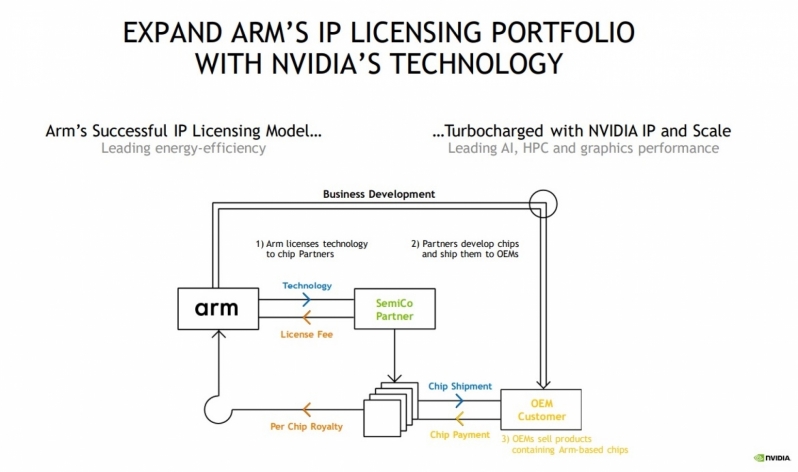 You can join the discussion on Nvidia's plans to offer ARM customers Nvidia AI and GPU IP on the OC3D Forums. 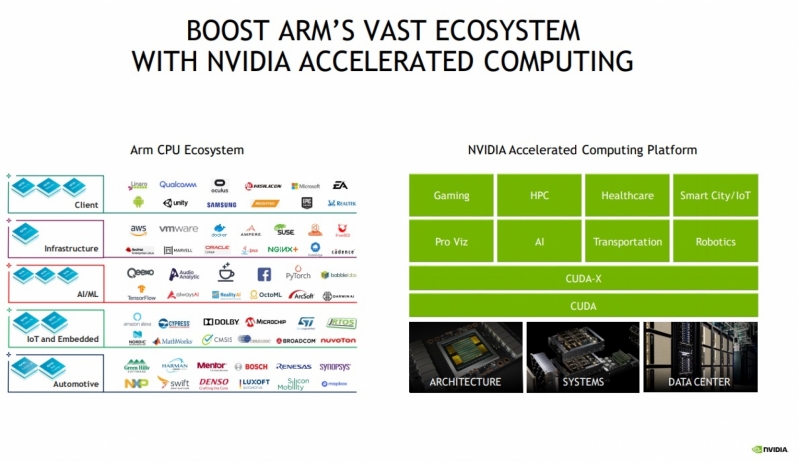