Rumour has it that AMD has lower-end Navi graphics cards on the horizon, GPUs which will reportedly, take the fight to Nvidia's low-end Geforce GTX 16 series by bringing RDNA to budget gamers.

To combat this, Nvidia is reportedly working on two new graphics cards, their GTX 1650 Ti and Geforce GTX 1660 Super. According to Videocardz, sources within ASUS have confirmed that Nvidia has a GTX 1660 Super graphics card in the works, claiming that new DUAL, EVO, Phoenix and TUF3 series graphics cards are in development.

At this time the specifications of Nvidia's GTX 1660 Super are unknown, though it is claimed that the graphics card will offer users GDDR6 memory, instead of GDDR5. The original GTX 1660 offered users 6GB of 8Gbps GDDR5 memory, while the GTX 1660 Super will allegedly use 14Gbps GDDR6 memory, faster memory than the GDDR6-powered GTX 1660 Ti. 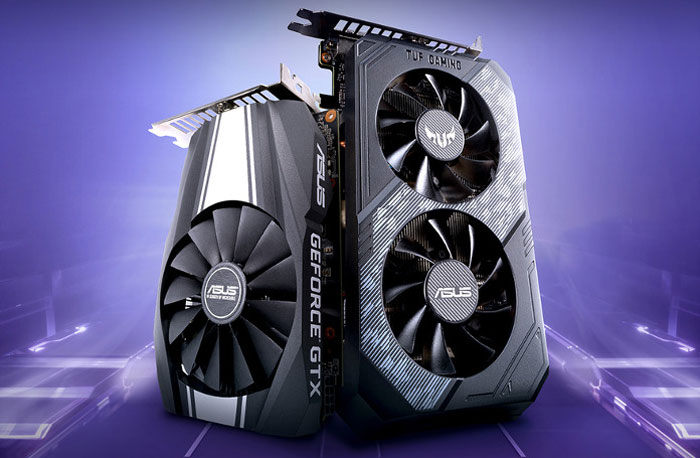 With both AMD and Nvidia reportedly prepping new mid-range graphics cards, it looks like things are about to get very interesting within the low-cost GPU market. This is great news for PC gamers, especially those with a limited budget.

You can join the discussion on ASUS' rumoured GTX 1660 Super graphics cards on the OC3D Forums.