With the release of their upcoming 390.xx series of graphics drivers, Nvidia will be dropping support for 32-bit operating systems. This change will include Nvidia's drivers for Windows 7-10, Linux and FreeBSD and apply to all of Nvidia's GPU architectures.

The company has pledged to deliver fixes for critical security vulnerabilities until January 2019, but do not expect any new optimisations or support for next-generation graphics hardware if you are using a 32-bit OS.

Below is Nvidia's full announcement regarding these upcoming driver changes; 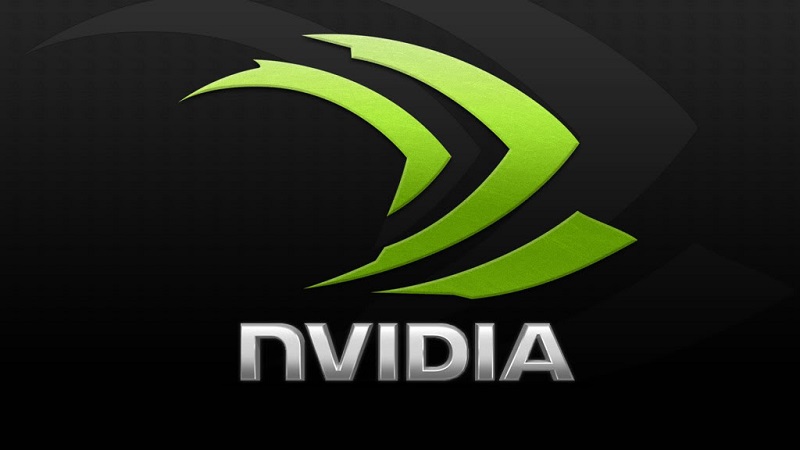 Nvidia can afford to make this change for one simple reason, because 32-bit is almost completely irrelevant in the modern PC world, especially for gamers. Most modern graphics cards offer more than 4GB of VRAM, with 8GB of system memory being common on today's systems, making almost all of today's new systems 64-bit.

Even when Windows 10 was initially released back in 2015, we heard complaints about why Microsoft would even bother to release a 32-bit version. Now over two years later support for 32-bit seems even more pointless.

This change will allow Nvidia to increase their focus on 64-bit operating systems and streamline the development of new drivers. The time and resource that were dedicated to 32-bit operating systems can now be directed at 64-bit drivers, which can only be seen as a good thing for consumers.

You can join the discussion on Nvidia's plans to abandon 32-bit OS support on the OC3D Forums.

Dark NighT
About time to be honest.Quote
Reply