The next CUDA release won't be supported on macOS

Apple and Nvidia have been on bad terms for over a decade, stemming from an unreliable lineup of Nvidia-powered MacBook Pro. Both Apple and Nvidia lost a lot of money when addressing these issues, and now Apple refuses to ship Nvidia-made graphics components within their systems.

Now, in Nvidia's latest CUDA release notes, the company has confirmed that CUDA 10.2 will be the last release of CUDA to support macOS. This means that all future versions of CUDA will not be supported on Apple devices.

CUDA is Nvidia's parallel computing platform, a toolset which allows software developers to get the most out of the company's graphics hardware. Now, Apple's macOS Mojave update has made Metal support within graphics cards a mandatory feature, with Apple refusing to add new Nvidia drivers to the platform.

Today's professional applications for macOS are now optimised for Metal and OpenCL, both of which run well on AMD/Radeon graphics hardware. That said, Apple's move has taken away Apple's opportunity to support hardware-accelerated raytracing and Nvidia's AI-accelerating Tensor cores on its platform. Apple will have to wait for Radeon to create equivalent hardware features before they can benefit from them, which could take a while. 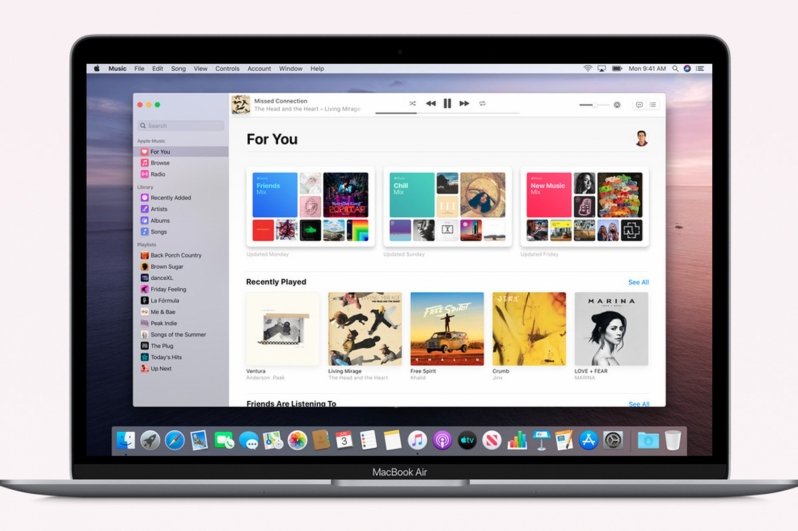 You can join the discussion on Nvidia dropping support for macOS in future CUDA updates on the OC3D Forums.