Is the Pascal launch imminent?

Nvidia has officially teased the new GTX 1080 / 1070 cooler design on the GeForce website. A new wallpaper has appeared on the aforementioned site, which bears a striking resemblance to the leaked photos of the GPU shroud which have been popping up in the last couple of weeks.

Nvidia hasn't really changed their 'NVTTM' heatsink design since the launch of the original Titan back in 2013, so you could say it's high time for a change. The new GPU cooler will feature a more angular design to spice things up a little, whilst still keeping some similarities to the original layout.

The background image strongly resembles the part near the I/O. You can find the full image, which I manually extracted from the website's source code, below. I included some leaked images of the cooler, as well. 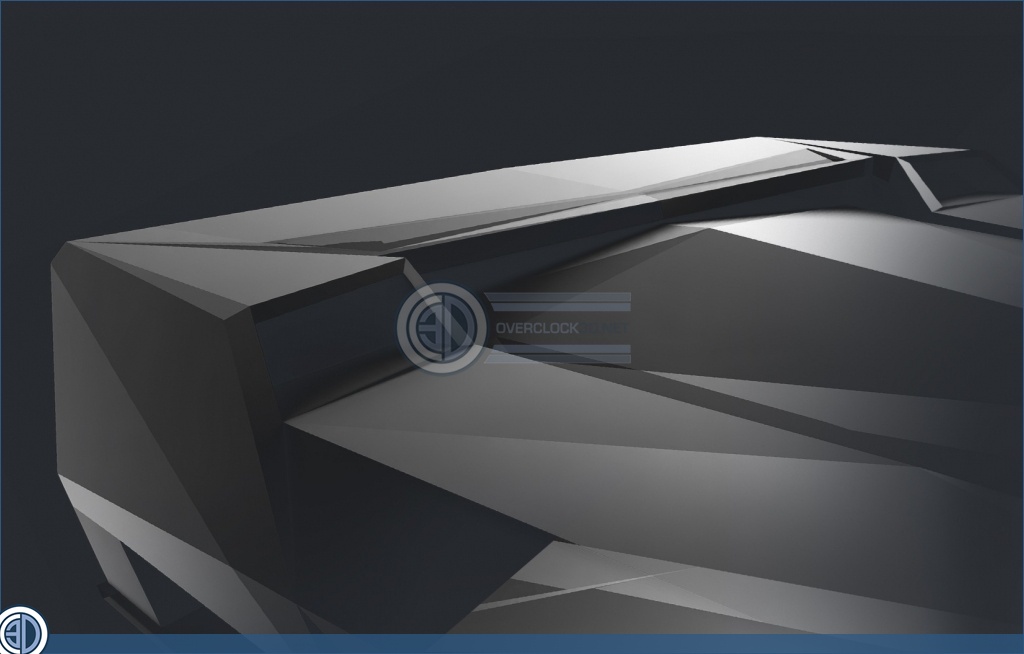 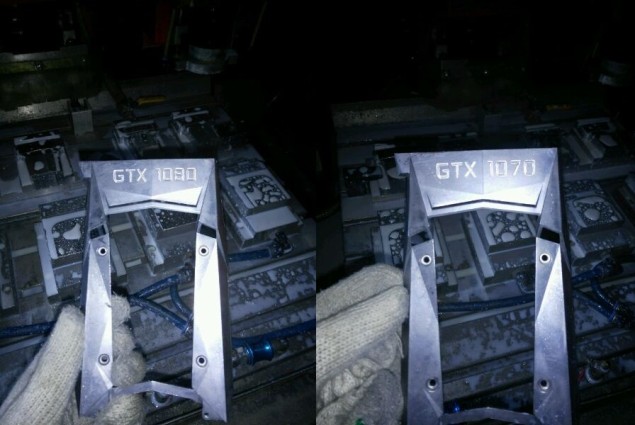 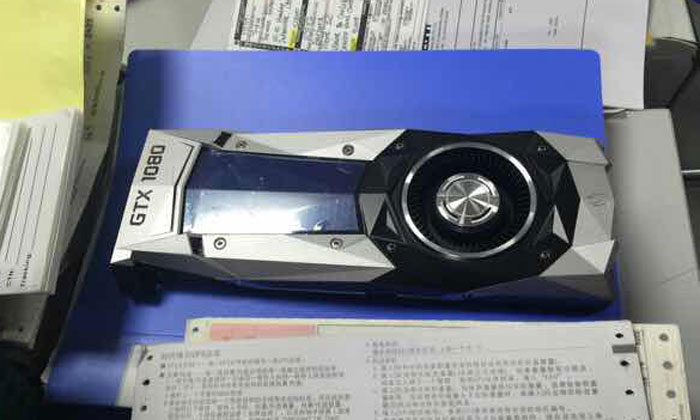 As you can see, it appears that the leaked images were real. Nvidia is holding a live stream on their Twitch channel tomorrow at 6PM PST. It's likely that the company will reveal their upcoming Pascal-lineup there. We'll keep you posted.

You can join the discussion on Nvidia teasing the GTX 1080 on the OC3D Forums.

Dicehunter
IMO they should have stayed with the current cooler as it looks quite classy and maybe just made it a bit fatter to accommodate a larger fan and heatsink.

roelst
Quote:
I couldnt agree more. It also seems that there is less room internally for a heatsink which would decrease cooling performance.Quote

Dawelio
Looks too much XFX copy cating here in my opinion... Just no!.Quote

Doomslayer
This new cooler looks ugly IMO like others have said they should have stuck with the current one, TBH tho i still think they will sell tho either way.Quote

Kushiro
Those vents are afterburners. After these friggin cards burn

I guess they thought they could comprimise on cooling performance to get the "new look" that kids are going to love.Quote
Reply