The GPU's 15.5Gbps memory speeds are an artificial limitation.

Nvidia's RTX 2080 Super has been released today (Read our RTX 2080 Super Review here), but with this release comes a revelation. This revelation comes in the form of the RTX 2080 Super's memory performance, which is lower than it could be, at least according to Samsung's GDDR6 memory model numbers.

If Nvidia ran their RTX 2080 Super at its GDDR6 memory's rated clock speed, the graphics card would offer users over 512GB/s of memory performance, amounting to a memory bandwidth uplift of slightly more than 3%. This raises a question, why didn't Nvidia run its RTX 2080 Super at Samsungs rated memory speed?

According to Nvidia, as stated by Anandtech, the RTX Super series of graphics cards were designed t be as easy to manufacture as possible, utilising the same basic Turing Silicon as existing RTX series graphics cards alongside similar cooler designs and identical PCB layouts. The RTX Super series is a Turing refresh. Simply put, Nvidia didn't want to push memory speeds too high for manufacturing reasons.

Nvidia's original RTX series graphics cards offered GDDR6 memory with maximum speeds of 14Gbps. Nvidia's PCB designs are rated for this level of performance, and full 16Gbps memory speeds would require a PCB redesign. Nvidia limited the RTX 2080 Super to 15.5 Gbps memory speeds so that they, and their AIB partners, didn't need to design new PCBs for their RTX 2080 Super. Why design a new PCB for a single graphics SKU as part of a GPU refresh?

The upside to this is that most RTX 2080 Super graphics cards will be able to overclock to 16Gbps memory speeds with ease, as the memory is rated to run at those speeds. While Nvidia's PCB designs are not designed with such high levels of memory performance in mind, most end-users should be able to find stability if they crank their RTX 2080 Super's GDDR6 memory to 16Gbps. 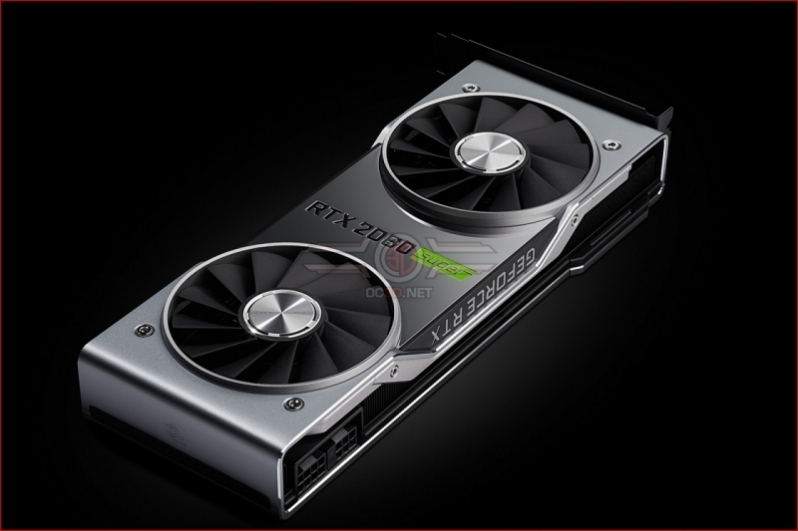 On a positive note, this launch confirms that Samsung is producing 16Gbps GDDR6 memory modules in large enough quantities for a major graphics cards launch. This is great news for the future generation of both Radeon and Nvidia graphics. Samsung has already announced 18Gbps GDDR6 memory modules, but until now, only 14Gbps chips have been used within the GPU market. Perhaps we will see Nvidia release their next-generation of graphics cards with all 16Gbps GDDR6, or faster, memory solutions.

You can join the discussion on Nvidia limiting the RTX 2080 Super's memory speeds to ease manufacturing on the OC3D Forums.