Getting game crashes in DOOM Eternal and RDR2? This driver will fix that!

One of the main issues facing Nvidia's older 496.76 drivers is that games like Red Dead Redemption 2 and DOOM Eternal crash, preventing Geforce users from enjoying these games. Beyond that, some users of Optimus Notebooks with 1440p 165Hz monitors are experiencing black screen issues. Adaptive Vertical Sync issues are also present when G-Sync is enabled for some users.

In short, if you are having issues with Nvidia's latest WHQL drivers, Nvidia's 496.98 driver is something you should download. Below are the driver's full release notes. 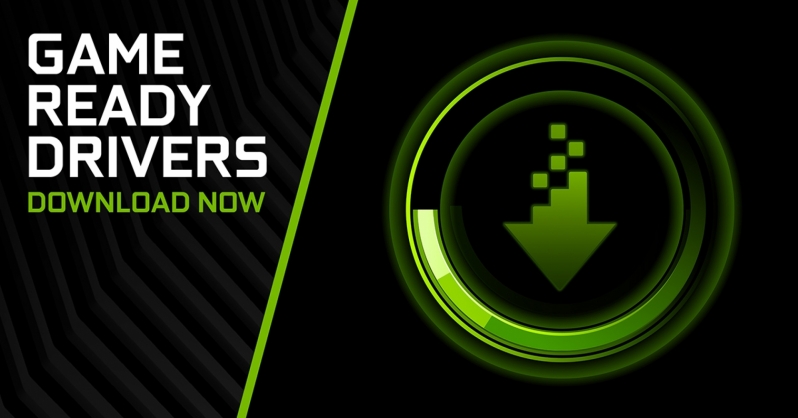 GeForce hotfix display driver version 496.98 is based on our latest Game Ready Driver 496.76.

The hotfix addresses the following issues:

You can join the discussion on Nvidia's Geforce Hotfix 496.98 driver on the OC3D Forums.