'AI technologies for gaming consoles' and 'DLSS 2.0' in the same job listing.

Nvidia has placed a job listing for a "Senior Embedded Graphics Engineer" on LinkedIn, hoping to bring new talent into the company's Tegra Solution Engineering Team to "work on next-generation graphics & AI technologies for gaming consoles and AI edge devices".

Within the same job listing is a reference to Nvidia's DLSS 2.0 AI upscaling technology, as hired individuals will be asked to "work on solutions to use artificial intelligence in graphics technologies like Nvidia's DLSS 2.0". So far, DLSS 2.0 has been a PC exclusive technology, though its applications could extend to other gaming systems.

If you bring the ideal of next-generation gaming consoles and DLSS 2.0 together, it seems likely that Nvidia is working on a new Tegra SOC for a future Nintendo console. Why Nintendo? The simple answer is that Nintendo is a known Nvidia customer and that both Sony and Microsoft have backed AMD as the CPU and graphics provider for their next-generation offerings.

Earlier this year, Nintendo claimed that their Switch console was only "halfway" through its lifecycle, which means that Nintendo may be planning to release as Switch 2 console as early as 2023. If Nintendo wanted to create such a system, they would need to start working with chipmakers to create a new Nintendo gaming SoC. If Nintendo uses Nvidia's technology again, the company would undoubtedly be interested in DLSS 2.0, given its performance and visual benefits.

With DLSS 2.0, Nintendo's next-generation console would be able to target higher resolutions and higher framerates than before. The video below showcases how DLSS impacts the performance of Death Stranding when the game is running at 4K.

If Nintendo were planning to create another Nvidia-powered console, DLSS would be a critical technology for them, especially if they wanted to create another power-efficient handheld/home console hybrid. DLSS doesn't just make high-resolution gaming more accessible; it is also an avenue to lower the power budget that's required for high-resolution gaming, a factor that's critical for a handheld system.

You can join the discussion on Nvidia's latest job listing hinting at a future Switch 2 console with DLSS support on the OC3D Forums. 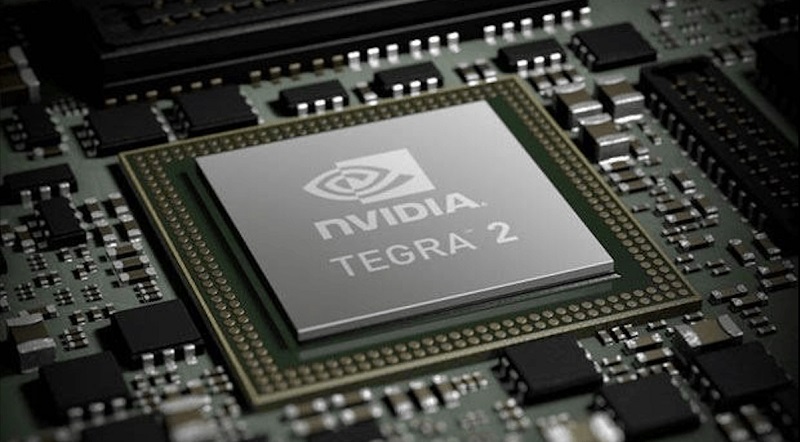 Might be for Orin, which may be too powerful for a handhled console (targeted 65watts to achieve performance quota) but these are going to be using Ampere cores.Quote

Digikid
Hope not. They should go back to making ACTUAL consoles as well as handhelds like the Switch.Quote

A7ibaba
Im not planing to buy another crap console from Nintendo ,even tho , this one proved quite ok with huge amount of gamesQuote

demonking
Quote:
IMO, Nintendo should stick to handhelds, they have the monopoly on that and they do really well in those markets. I think they should do a SEGA though and start selling there IP on other consoles, Who doesn't want Mario Kart and Super smash bro's on PS or XBOX (or PC, but im really clutching at straws here) and I think they'd make a killing that way. Nintendo only do so well on consoles due to holding these IP's exclusively on their console, I'd hope, that Pokémon Go would have taught them that there is a bigger demand for their games than their mediocre consoles. Eventually, the world won't want to pay an extra £300 so that they can play pokemon on what is essentially a slightly beefed up tablet with a controllerQuote

looz
I like how Nintendo isn't joining others with their "PC, but with sofa OS" consoles. And their emphasis on responsiveness is very welcome as well.Quote
Reply