With older graphical APIs, multi-GPU support relied on driver profiles. This placed multi-GPU support on graphics card manufacturers, giving them the control that they needed to make multi-GPU work as intended within popular PC releases. This is what Nvidia calls Implicit SLI, and with the release of Ampere, this kind of SLI is finished.

With new APIs like DirectX 12 and Vulkan, Multi-GPU support must be added by game developers on a game-by-game basis. Starting with Ampere, Nvidia plans to support developers and help them to implement  SLI natively within their DirectX 12 and Vulkan titles, as Nvidia believes that this will give their customers the best possible experience. That said, with Nvidia's RTX 3090 being the only Ampere graphics card with SLI support, we'd doubt that any developers plan to spend their resources on such a minority of PC gamers.

Currently, there are plenty of DirectX 12 titles which natively support SLI, such as Shadow of the Tomb Raider, Civilization VI, Sniper Elite 4, Gears of War 4, Ashes of the Singularity: Escalation, Strange Brigade, Rise of the Tomb Raider, Zombie Army 4: Dead War, Hitman, Deus Ex: Mankind Divided, Battlefield 1, and Halo Wars 2. Nvidia hopes that this list will expand to cover many more titles in the future. With Vulkan, SLI is already natively supported in games like Red Dead Redemption 2, Quake 2 RTX, Ashes of the Singularity: Escalation, Strange Brigade, and Zombie Army 4: Dead War. 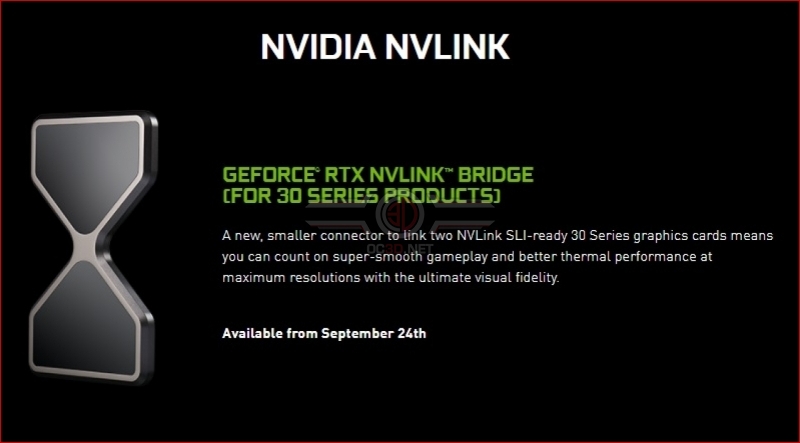 If Nvidia wants developers to support SLI, Nvidia will need to support SLI across a much wider range of graphics cards. With Ampere, only Nvidia's RTX 3090 supports SLI, leaving the feature exclusive to gamers who will spend over $3,000 on graphics cards. To say that a minority of PC gamers will buy two RTX 3090 graphics cards is an understatement, a fact that will make Explicit SLI a hard sell to game developers.

In the future, Nvidia will need to support SLI across a wider range of graphics cards to encourage developers to support Explicit SLI in future games. If Nvidia cast a wider net with SLI, surely they will catch more fish; the fish being game developers.

As it stands, SLI is dead. If Nvidia keeps this feature as an ultra-high-end, $3,000+ exclusive, they will not be able to convince many game developers to support the standard.

You can join the discussion on Nvidia dropping Implicit SLI support with Ampere on the OC3D Forums. 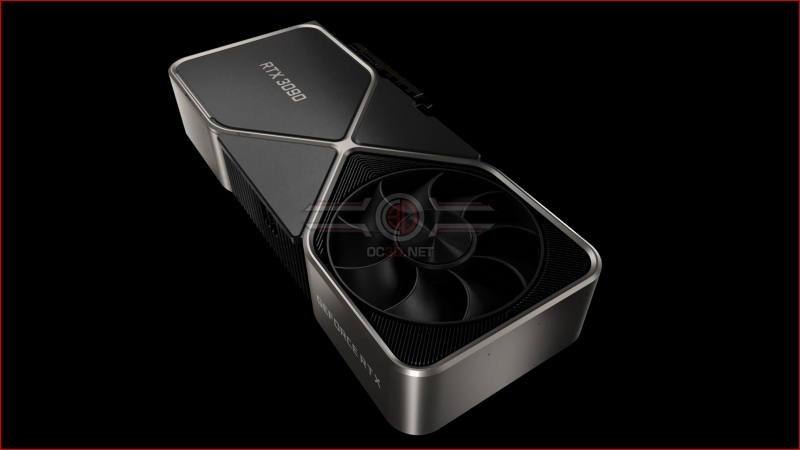 NeverBackDown
If games support explicit sli you don't really need a connection between two cards? That was why the initially talked about using both Nvidia and AMD cards and it would work.

If Nvidia support Devs in making this work, technically they won't need a SLI bridge if I remember correctly. Though I doubt they would let them work with anything from AMD.Quote
Reply