Nvidia has delayed RTX 3090 Ti production, pushing back the launch of their 40 TFLOPS monster GPU

When Nvidia unveiled their 40 TFLOP RTX 3090 Ti graphics card at CES 2022, they promised to reveal more information about the graphics card later this month. Now, it looks like Nvidia's postponing its RTX 3090 Ti launch, as sources at Tweaktown have stated that Nvidia has told its AIB partners to "pause production" of their custom RTX 3090 Ti models.

Since then, various sources have confirmed that Nvidia has indeed postponed the launch of their RTX 3090 Ti graphics card, with Videocardz reporting that Nvidia are facing "issues with both the BIOS and hardware. Right now, it is unclear what issues Nvidia are facing, or if these issues will require hardware changes from AIBs when creating their own RTX 3090 graphics cards.

With 24 GB of 21 Gbps GDDR6X memory, 40 TFLOPS of compute performance and 78 TFLOPS of ray tracing performance, Nvidia's RTX 3090 Ti promises to be a gaming monster. While Nvidia has not revealed the exact specifications of their it's compute performance is around 12% faster than their RTX 3090, and its memory is around 7.7% faster. That's a hefty upgrade, though it remains to be seen how much these upgrades will benefit gamers in most titles. 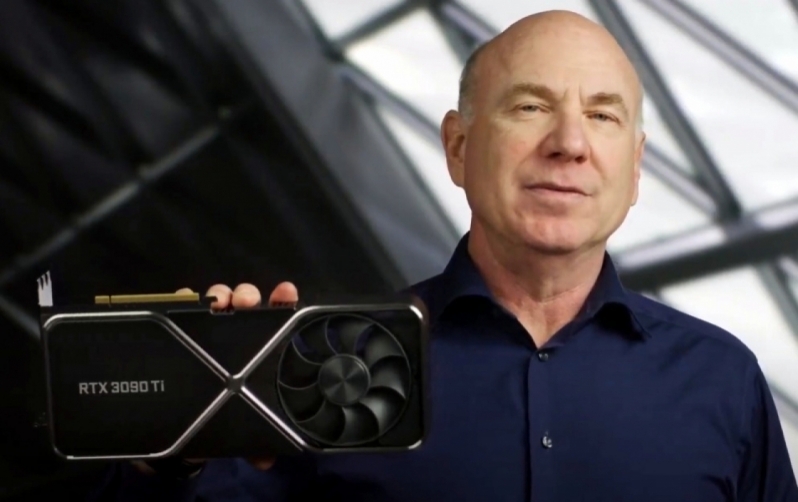 Nvidia has been tight-lipped about their RTX 3090 Ti graphics card, revealing few of the GPU's core specifications and nothing about the graphics card's price. With the RTX 3090 Ti having RTX 30 series branding, it is clear that this GPU is still an Ampere-powered GPU, with rumours stating that its using a fully tapped version of the company's 8nm GA102 silicon.

Right now, we do not know what issues Nvidia are facing when building their RTX 3090 Ti graphics cards. Perhaps Nvidia's specifications are too ambitious for a mass produced product, or early samples are not as stable as Nvidia expected.

You can join the discussion on Nvidia's reported delay of their RTX 3090 Ti graphics card on the OC3D Forums.

Warchild
why couldn't they use the silicon wasted making these 3090ti cards and fulfil the countless 3080 and 3080ti cards the world is waiting to purchase. I want to see availability not extended product stacks.Quote

AlienALX
So a paper launch to one up AMD. Nothing changes.Quote