Does it perform as expected?

Rumour has it that Nvidia plans to release a new graphics card this month called the GTX 1660 Super, enhancing the performance of the company's existing GTX 1660 with GDDR6 memory, enabling a 75% boost to memory performance.

This benchmark result stands as further confirmation that Nvidia's GTX 1660 Super graphics card is approaching its retail release. Combine this with the GPU's recent specification leak from Chinese manufacturer Maxsun (see the table below), and we can be pretty sure that Nvidia will release a GTX 1660 Super in the near future. 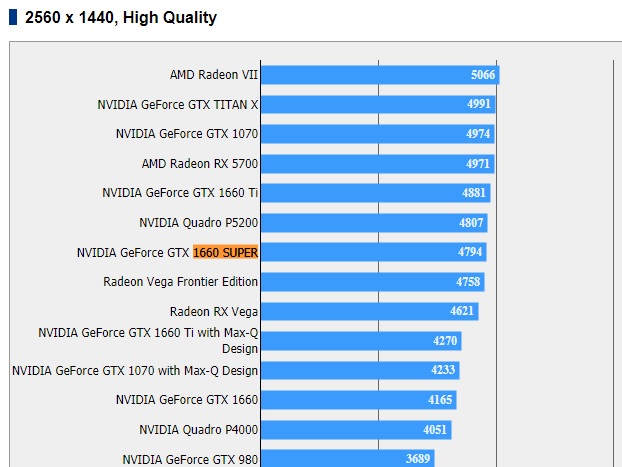 If the benchmark result above is representative of other PC games, it shows that Nvidia's GTX 1660 was being held back by Nvidia's decision to utilise GDDR5 memory. Leaked specifications for the GTX 1660 Super suggest that Nvidia has made no changes to the GTX 1660's GPU core and has only changed the graphics card's memory configuration, making any performance improvement due to memory bandwidth increases.