MSI's custom models have been pictured.

We all know that lower-end Turing graphics cards are coming, models which will finally replace Nvidia's ageing mid-range Pascal offerings, replacing the venerable GTX 1060 with a new Turing model, pushing the mid-range GPU market one step forward after two long years of waiting.

Today, courtesy of Videocardz, specifications of Nvidia's GTX 1660 graphics card have leaked, revealing a GPU with more CUDA cores than a GTX 1060 and GDDR5 memory. Yes, Nvidia is opting to use GDDR5 memory with this graphics card, making high-speed GDDR6 memory exclusive to their higher-end SKUs, giving the GTX 1660 a huge bandwidth disadvantage when compared to the 1660 Ti.

According to their sources, Nvidia's GTX 1660 Ti will release with an MSRP of $219 and launch on March 14th. 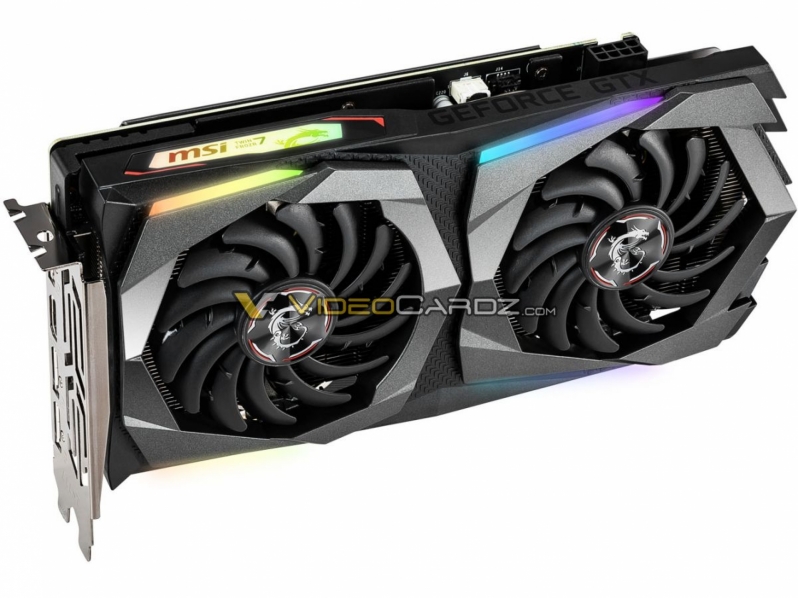 If these leaked specifications are correct, Nvidia's GTX 1660 graphics card will offer 128 more CUDA cores than the GTX 1060, delivering a 10% performance boost. Combine that with Nvidia's use of their latest Turing architecture and higher reference clock speeds and the GTX 1660 will offer a notable increase in throughput over the Pascal card it replaces, which is great news for consumers.

On the topic of GDDR5, while the GTX 1660 offers the same bandwidth as the GTX 1060 on paper, the reality is that Nvidia's Turing architecture is able to deliver more effective bandwidth thanks to memory compression changes, which gives the GTX 1660 a notable boost in memory performance. This boost is workload specific, so it cannot be quantified with a simple percentage value.

When compared to the GTX 1660 Ti, the GTX 1660 only has 128 fewer CUDA cores, giving the Ti a performance advantage of less than 10%, assuming that both cards are operating at the same clock speeds. If the GTX 1660 is indeed priced at $219, it will be the new value king of the Nvidia GPU lineup. 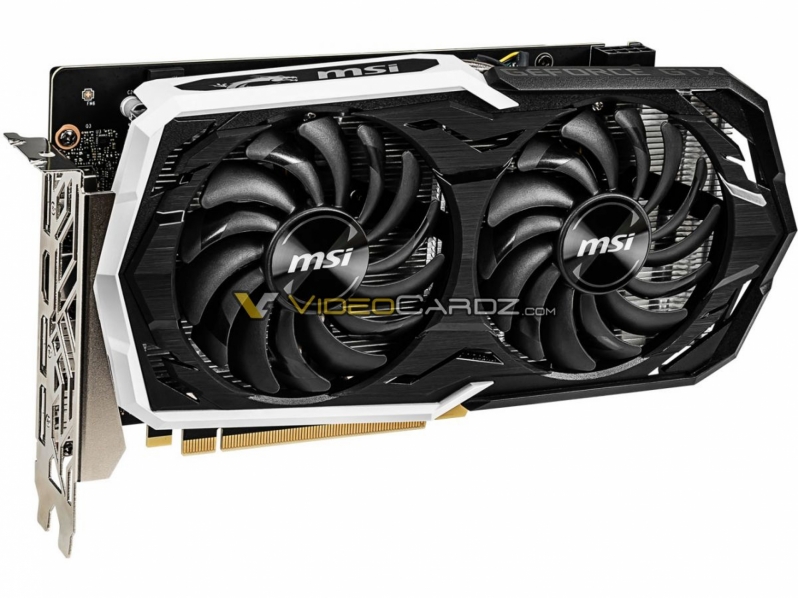 Looking at MSI's GTX 1660 cooler designs we can see that they are pretty much identical to their GTX 1660 Ti graphics cards, which is good news for consumers as the GTX 1660's reduction in CUDA cores will likely result in slightly quieter graphics cards, thanks to their reduced heat output. That said, all of these graphics cards showcase capable twin-fan heatsink designs, which should already be cool and quiet under load. 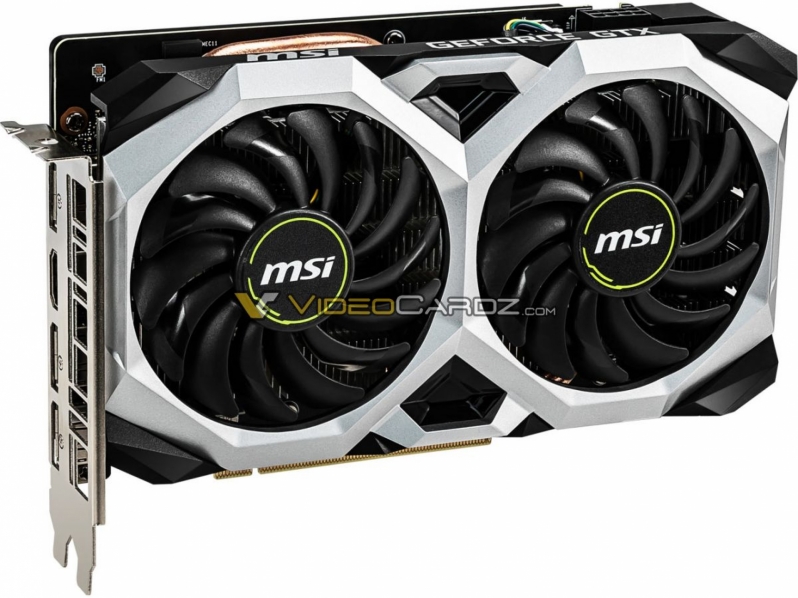 You can join the discussion on Nvidia's GTX 1660 graphics card on the OC3D Forums.