An actually Super upgrade from Nvidia!

Nvidia's ready to revamp its low-end Geforce lineup, less than a year after the release of their current-generation Turing Geforce 16 series. We already know what there is to know about the GTX 1660 Super (more info here), but Nvidia's Geforce GTX 1650 Super remains a mystery.

The Geforce GTX 1650 Super is Nvidia's supposed answer to AMD's RX 5500, offering an upgrade to GDDR6 memory, a 50% boost to in memory performance and a 40% increase in CUDA core count. Add this to Nvidia's boosted core clock speeds, and we have an insane upgrade on our hands. These leaked specifications come via Videocardz.

What's most noteworthy about the GTX 1650 Super is that it uses Nvidia's TU116 graphics core, making it a cut-down version of Nvidia's GTX 1660. This means that this isn't really a super version of the GTX 1650, it's a GTX sub-1660. That said, this change is good for gamers, especially game streamers, as TU-116 contains Nvidia's upgraded NVENC encoder, a feature that the GTX 1650 and its TU-117 core lacks. 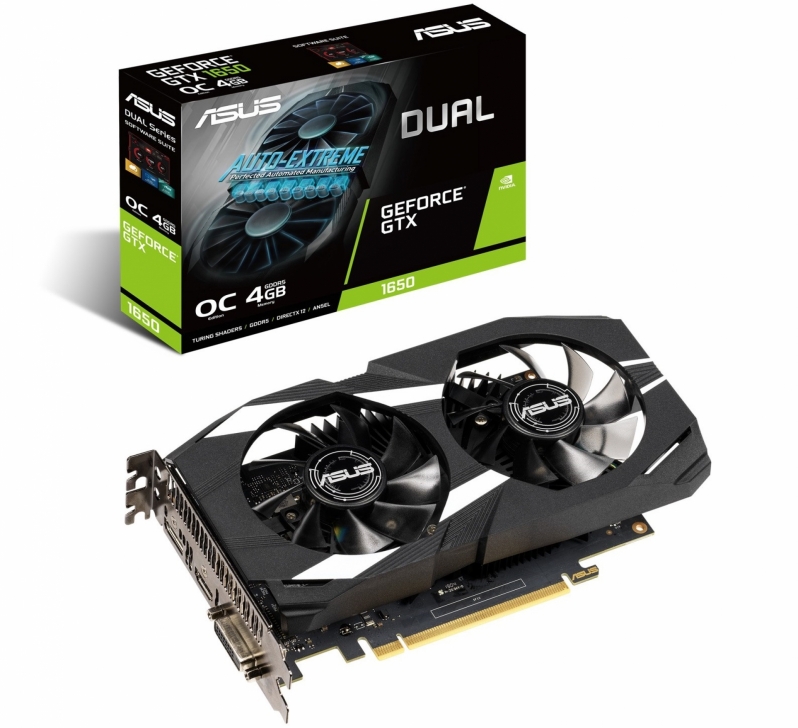 You can join the discussion on Nvidia's GTX 1650 Super specifications on the OC3D Forums.

WYP
Quote:
TBH, these specs make the GTX 1660 non-super looks like a stupid buying decision. With the memory limits of that card, the fewer SMs on the 1650 Super shouldn't matter. That said ROPs could limit things. Hard to know.Quote

Piskeante
the 1650 Super is going to be faster than a GTX 1060 6gb , which is a massive improvement. But as always, Nvidia will F*ck it up with very high prices.Quote
Reply