The first non-reference GTX 980 Ti GPUs are slowly appearing all over the web. All these press releases can be a bit overwhelming, so we at OC3D decided to give you an overview of all GTX 980 Ti cards of the main brands. Here we go.

First up on the list is the Gigabyte GTX 980 Ti G1 Gaming. Gigabyte has given the Windforce cooler a small redesign, with a black and silver theme (just like the reference design). This card has three fans cooling the GPU, like we're used to seeing on higher-end Gigabyte Windforce card. Just like the reference Nvidia GPU, the G1 Gaming features 3 display ports and an HDMI port. There is one difference though: the G1 Gaming features two DVI-D outputs, instead of one. Oh, and they finally updated their box design. You go, Gigabyte! 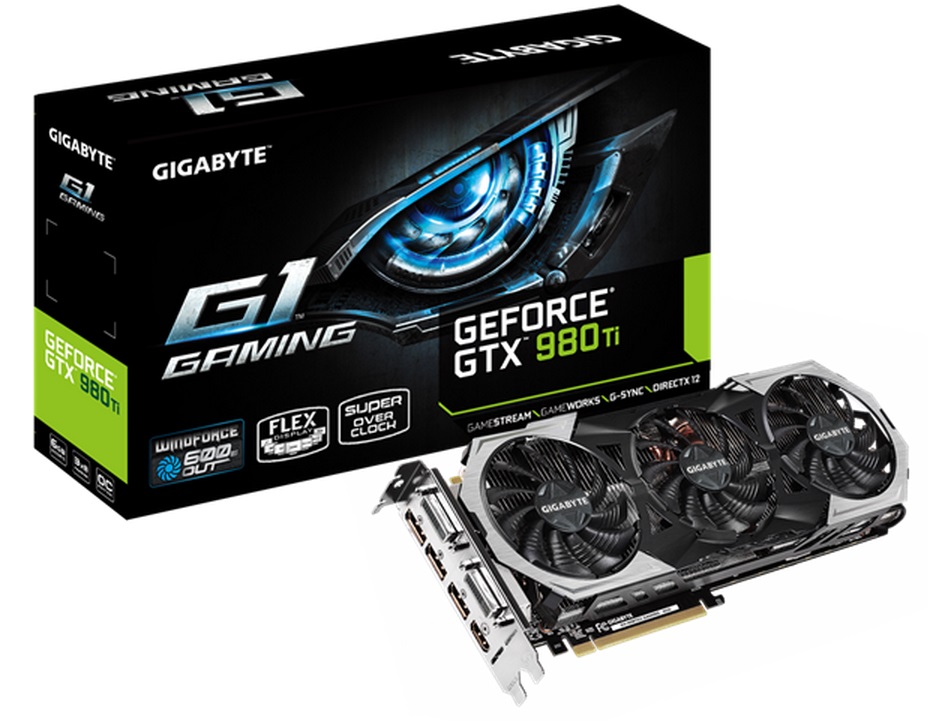 MSI unveiled its GTX 980 Ti Gaming card, with the cooler we're all familiar with. The GPU has a black and red color scheme, two fans, and a gorgeous backplate with the MSI Gaming dragon on it. Little to no difference with the GTX 980 (non-Ti) cooler-wise. As far as clock speed goes: the MSI Gaming card has a base clock of 1178 MHz, a boost clock of 1279 MHz and a memory clock of 7100 MHz 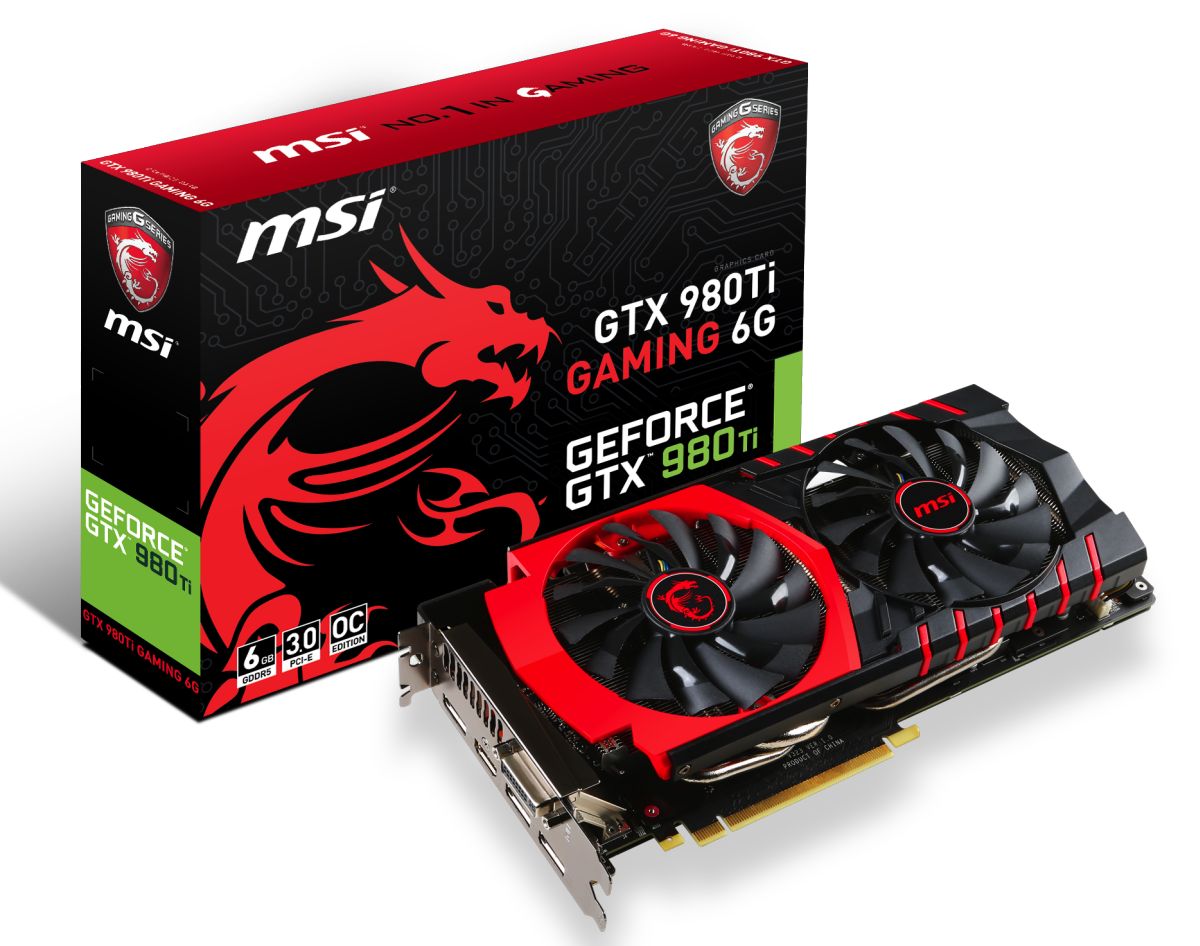 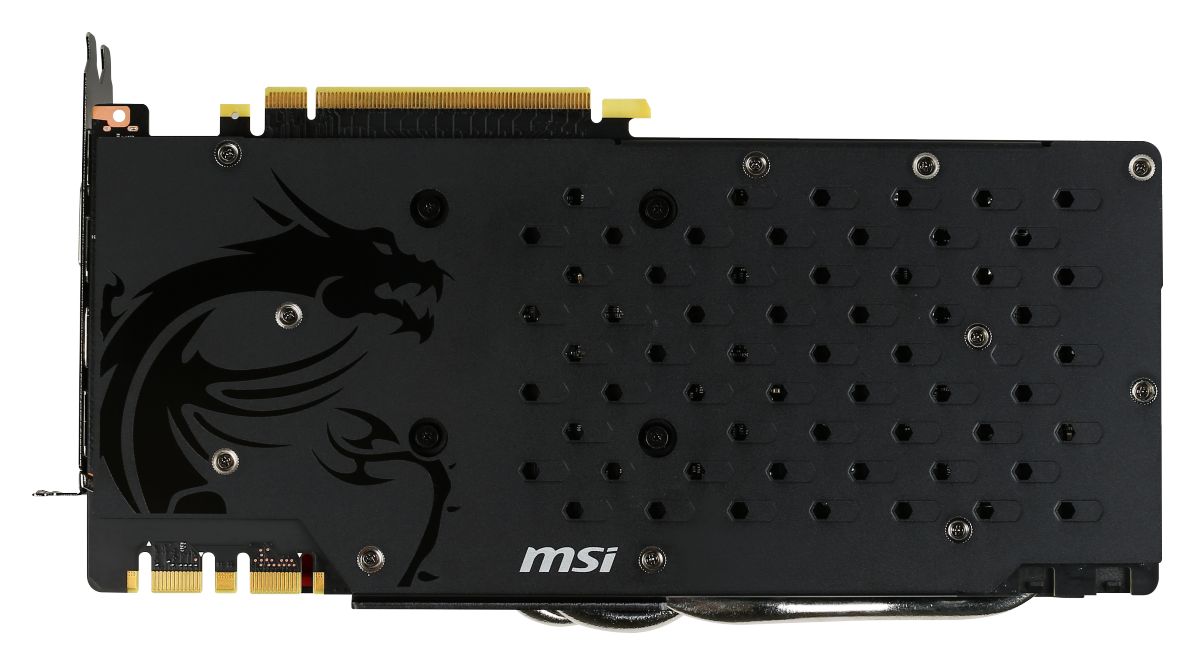 EVGA has a lot of non-reference cards lined up for us. They've unveiled two 980 Ti's with the ACX2.0+ cooler. The difference between the two? One of them is a normal super clocked card, the other one is SC+ and features an EVGA backplate. 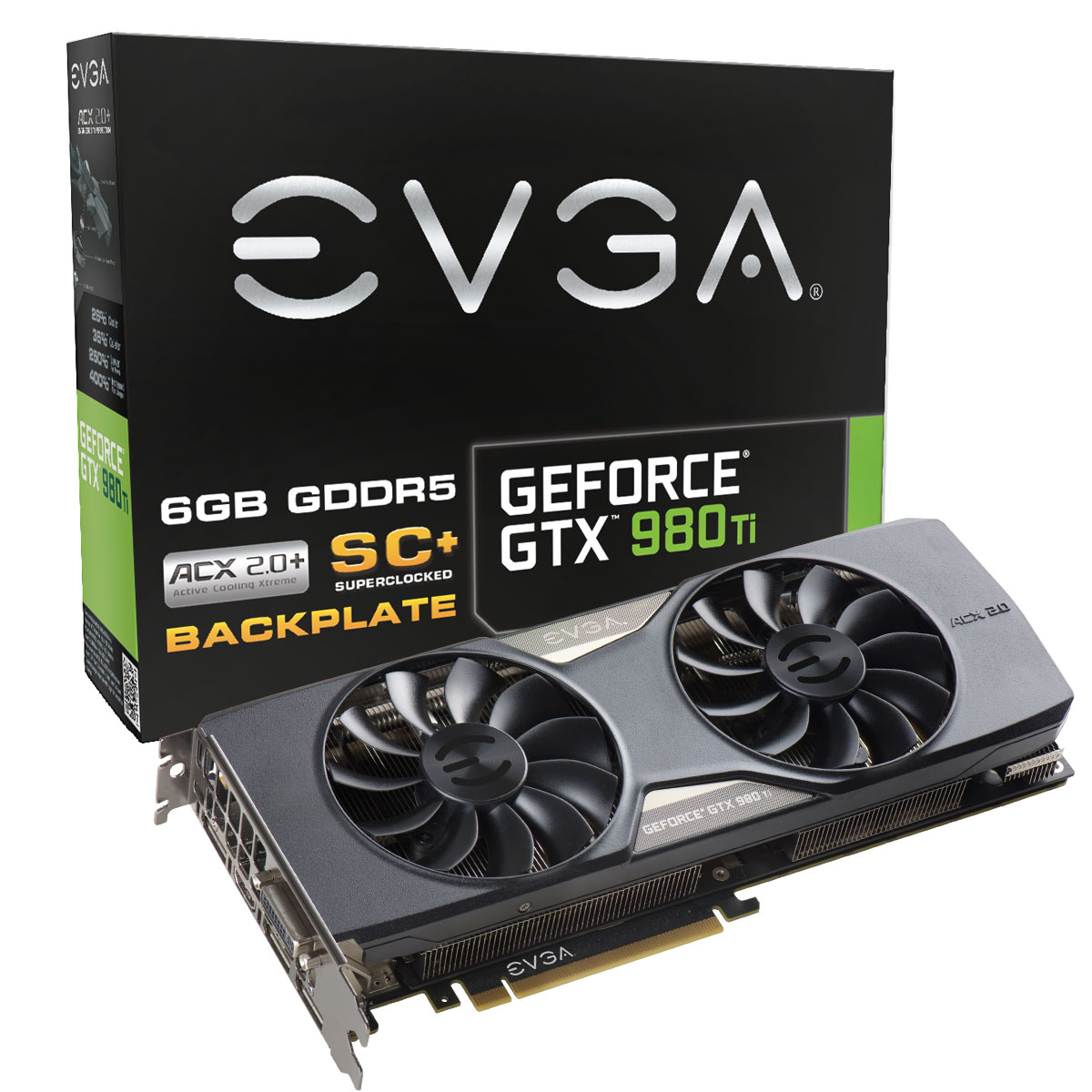 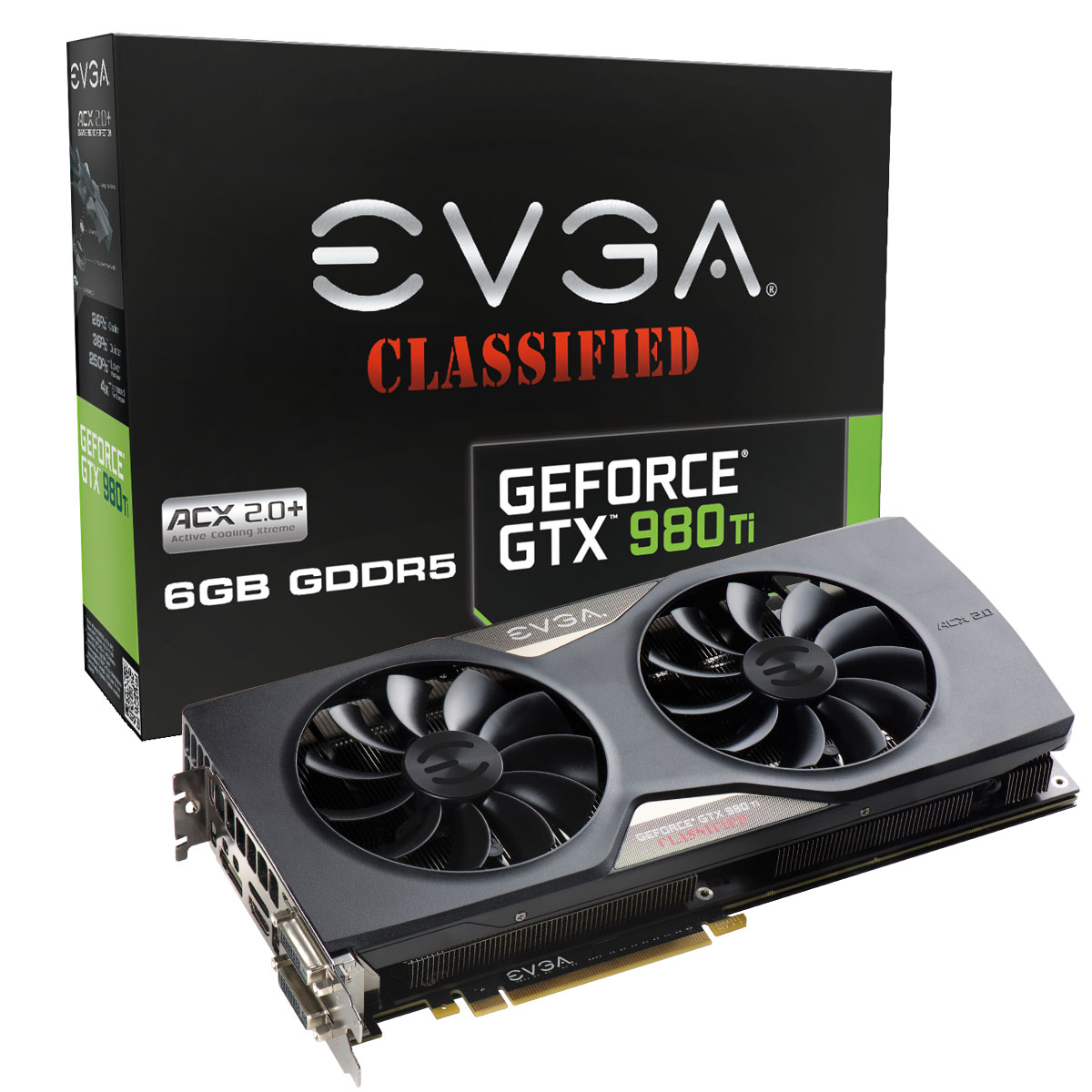 We also have a GTX 980 Ti Classified, with higher clock speeds. A Hydro Copper card isn't missing either, and there will be an all new GTX 980 Ti Hybrid card, with integrated AIO. 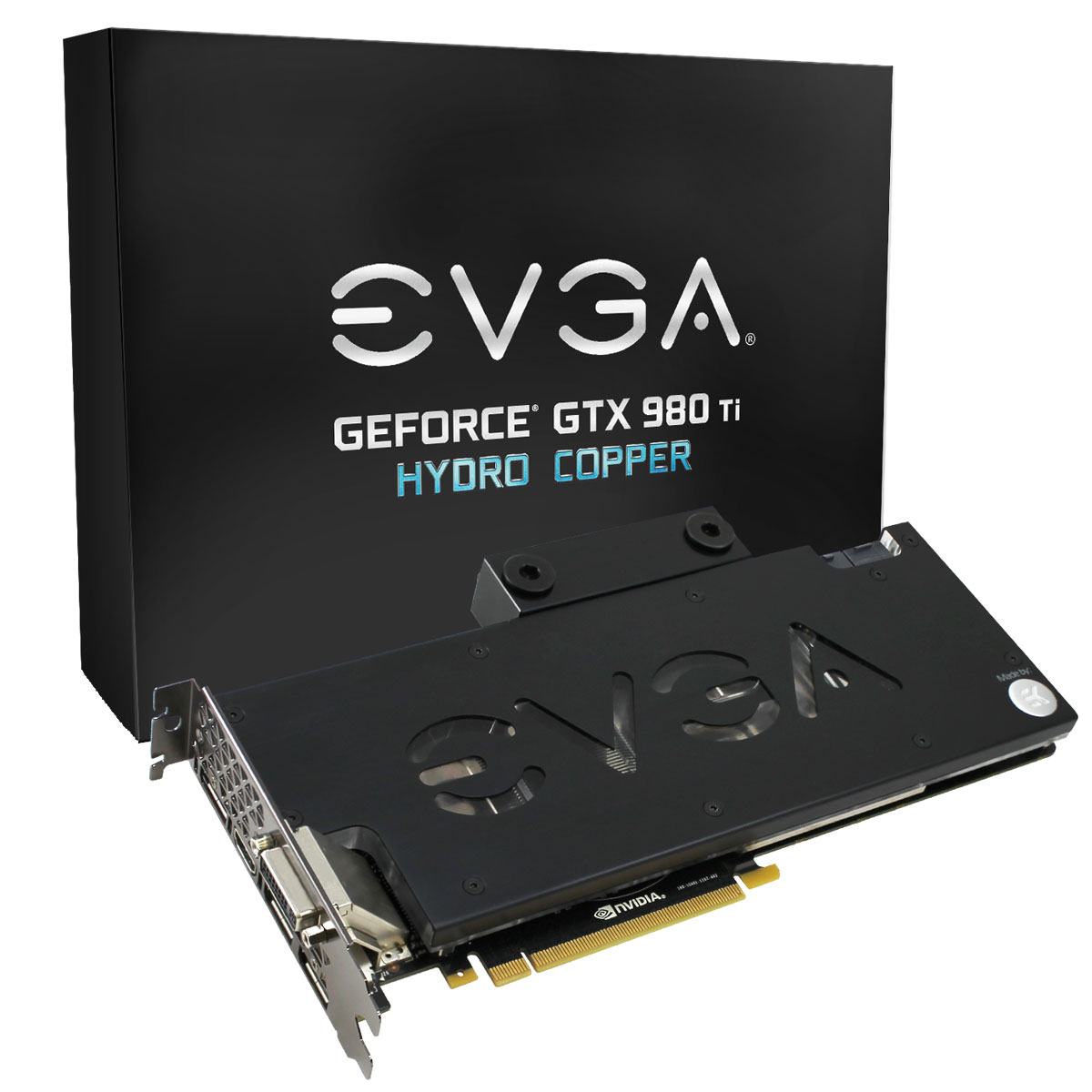 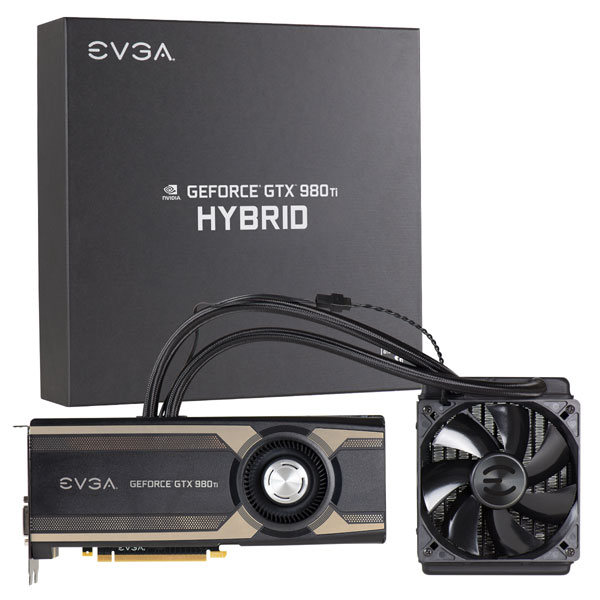 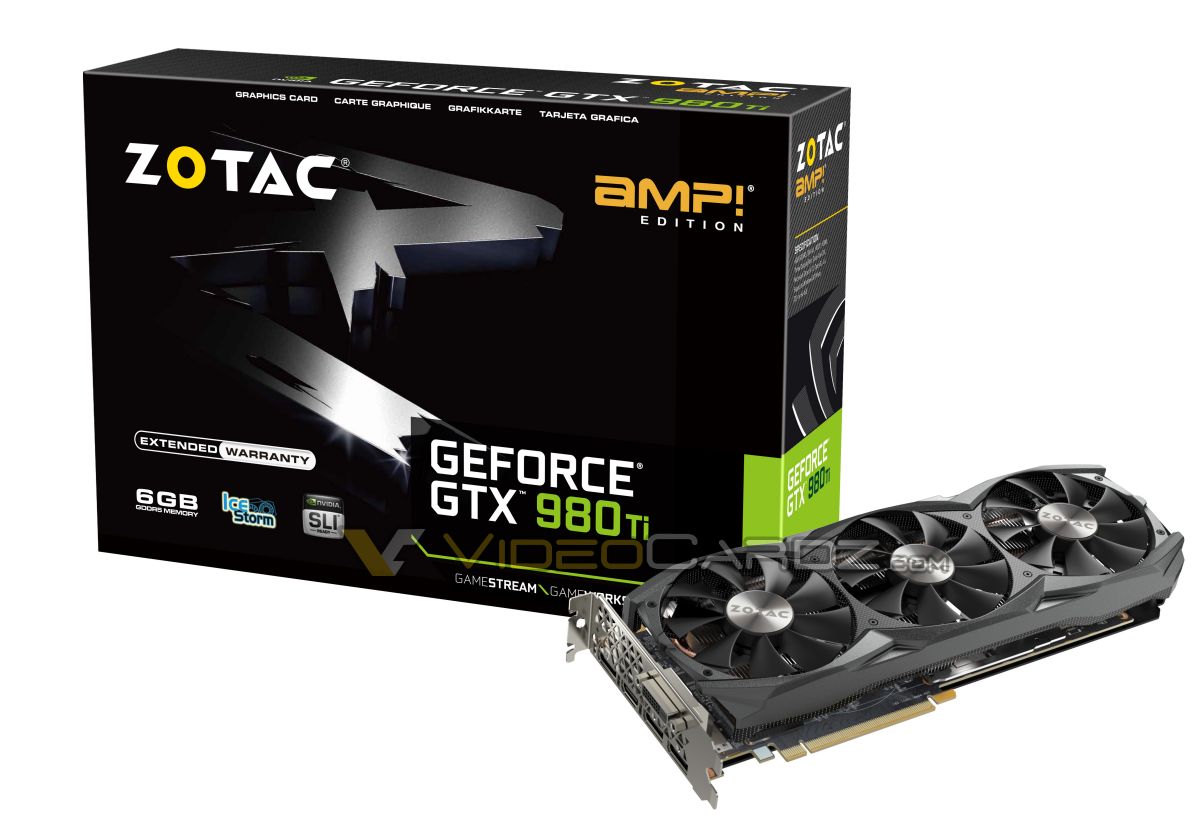 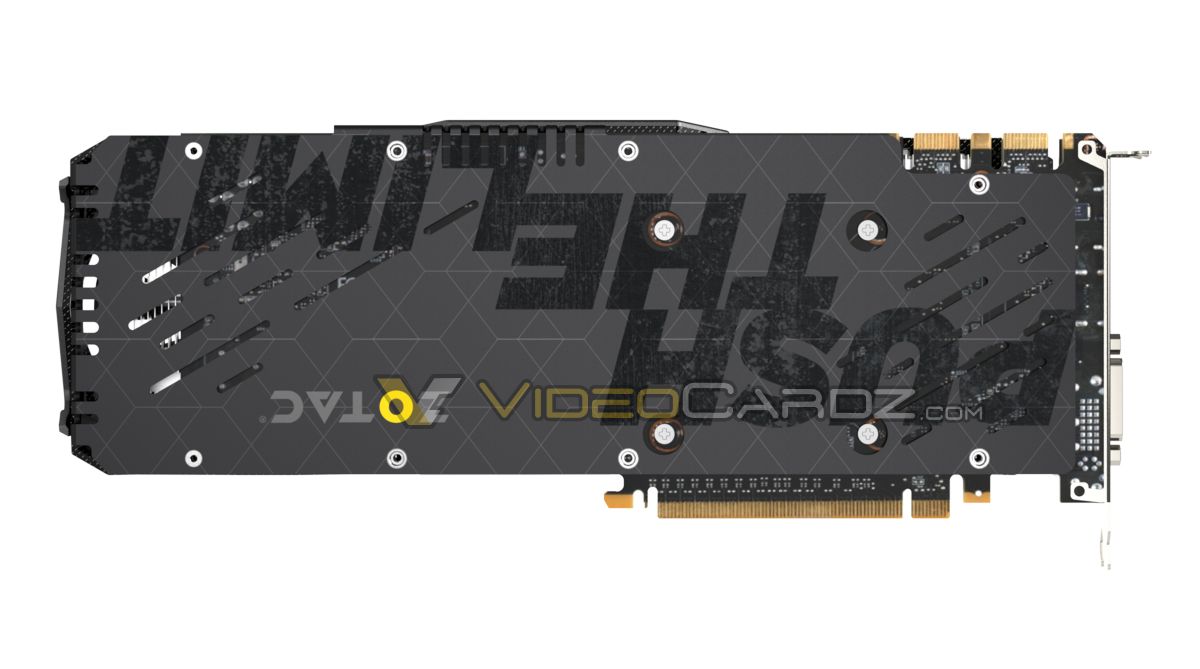 GTX 980 Ti Arctic Storm. Just like the Titan X version, this card has a three fan cooling solution with an integrated water block. The clocks are the same as the AMP! Edition. The Arctic Storm edition also has a special backplate. 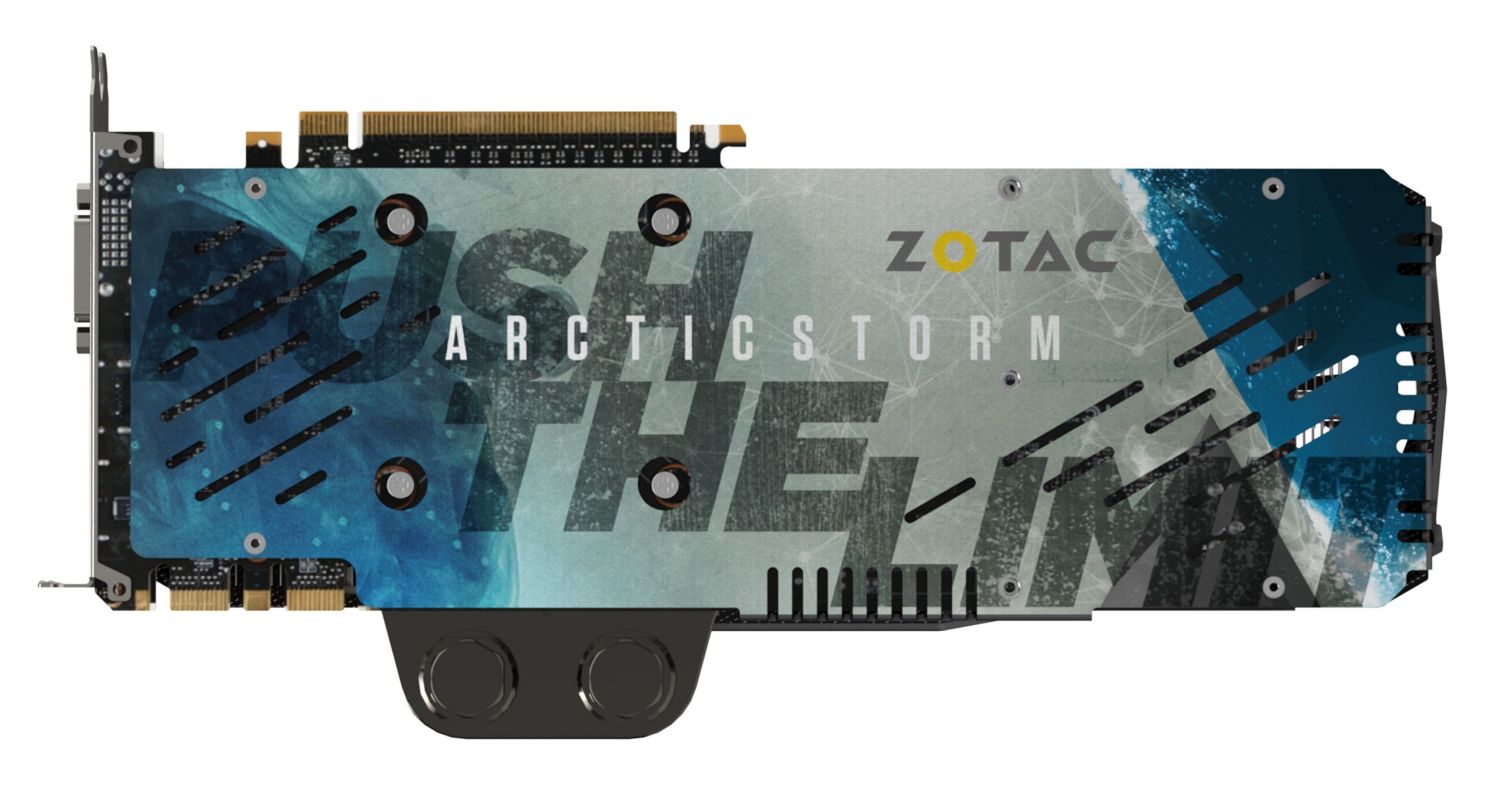 There's not a lot known from ASUS' lineup, but we know there's a triple fan DirectCU3 Strix card coming up. 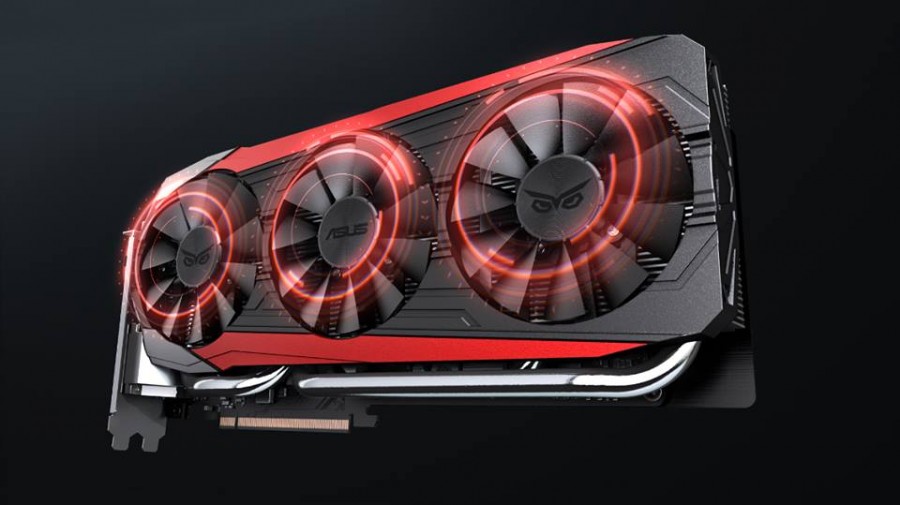 We at OC3D will keep you updated as more and more non-reference GPUs get unveiled. Computex 2015 has just started, and there will probably be more cards on show there.

Join the discussion on the non-reference GTX 980 Ti GPUs on the OC3D Forums.

The GTX 980 Ti is upon us, and we give you an overview of all major brand non-reference cards. http://t.co/RFJjPcZQwk pic.twitter.com/W7i8x5ANoI

xnax2802
MSI takes the cake with this one imo. That is one sexy backplateQuote

barnsley
Gigabyte actually doing something vaguely different this time. I actually think it looks quite nice with the silver.

Damo666
If i could afford one (and that's a big IF lol) i would have to go with the MSI card, but i will just have to wait and see what happens in the next month

when these available to buy :/Quote