Leaks regarding Nvidia's next mid-range graphics card are coming in thick and fast, but now it's time for some meaty benchmarking data, giving us some performance numbers to add to the long list of specifications leaks and pictured graphics cards.

Nvidia's long rumoured GTX 1660 Ti has appeared on the Final Fantasy XV benchmarking database, delivering a score that's higher than the Geforce GTX 1070 and Radeon RX Vega in the game's official benchmark charts. Not bad for a GTX 1060 replacement.

While benchmarking data on this website should always be taken with a grain of salt, Nvidia's GTX 1660 Ti is shown to offer a lot more performance than the company's existing GTX 1060 6GB, which this graphics card is rumoured to replace in the mid-range of the GPU market.

This benchmark result was first discovered by TUM_APISAK on Twitter. 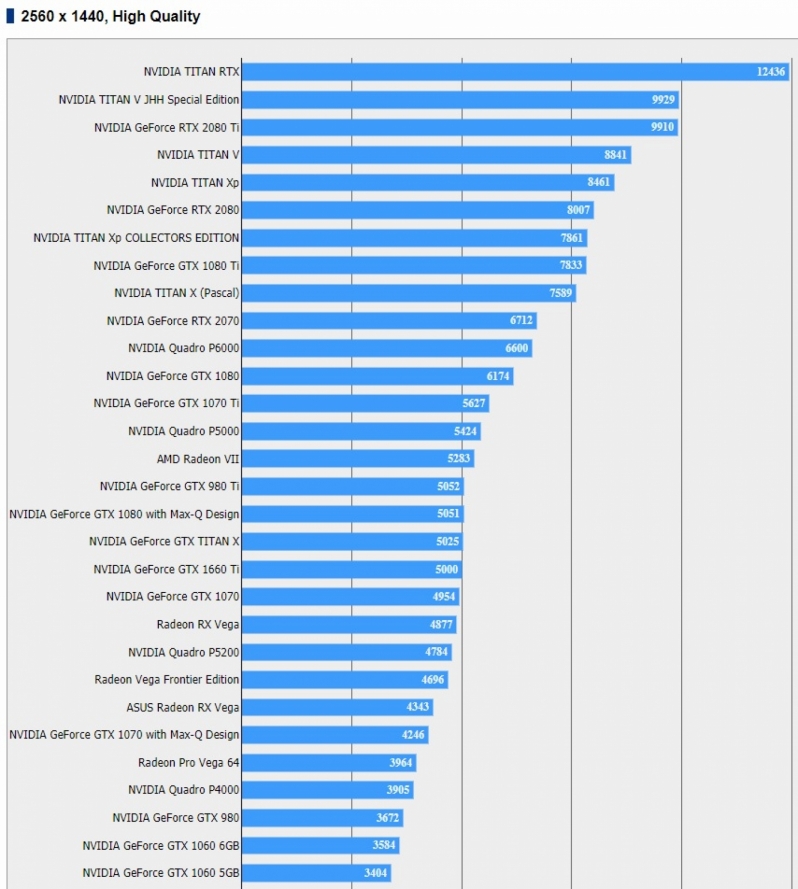 You can join the discussion on Nvidia's GTX 1660 Ti Graphics card on the OC3D Forums.
«Prev 1 Next»

AlienALX
Tick tick tick. It's so yawn, and so utterly predictable.Quote
Reply