We have already seen leaks about Nvidia's GTX 1650 graphics card, with its reported $179 price point and its use of Turing Shaders. Now a little more legitimacy has been added to the rumours, thanks to freshly leaked marketing materials for the graphics card.

The images in this article are what most PC builders will likely know from their GPU boxes, Nvidia branded images that are available in all of their custom AIB card designs. These are the marks that act as Nvidia's mark on all Geforce offerings and are placed at the same locations on every recently release custom Nvidia graphics card. This is how Nvidia ensures that their graphics cards are not confused with their Radeon counterparts.

Today, thanks to Andreas Schilling, via his personal Twitter account, we have images of Nvidia's boxart labels for their upcoming GTX 1650 graphics card. Right now rumour has it that Nvidia plans to release their GTX 1650 graphics card on April 30th, which is little more than two months away.

In the same tweet, Schilling also reported that Nvidia's Geforce GTX 1650 will also utilise 4GB of GDDR5 memory, rather than faster, and more costly, GDDR6 VRAM. This makes sense given the graphics card's target price point, which is rumoured to be $100 lower than the GTX 1660 Ti.

Back in December, Schilling leaked similar branding images for the RTX 2060, which proved to be accurate when the graphics card released earlier this year. Like the GTX 1660 Ti, the GTX 1650 will not use Nvidia's RTX series branding, which means that the graphics card will not offer any RTX series features like DLSS support and RTX Ray Tracing acceleration. 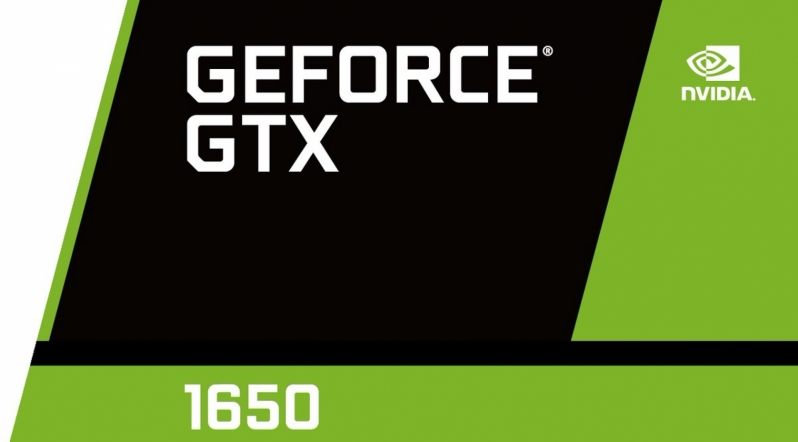 Today, 4GB of VRAM is what we would say is the minimum that today's PC gamers should be looking for in a new graphics card. Most modern games are designed with the PS4 and Xbox One in mind, both of which offer 8GB of shared memory, making 3-4GB of VRAM relatively common on many of today's titles when they are played at 1080p with high texture settings. If Nvidia releases the GTX 1650 with less than 4GB of VRAM, we would be hugely disappointed.

You can join the discussion on Nvidia's GTX 1650 marketing materials leaking on the OC3D Forums.