Earlier this week, Nvidia announced that they would be creating new versions of their RTX 3080, RTX 3070, and RTX 3060 Ti graphics cards, outfitting each of these new moves with an Ethereum mining nerf, limiting each graphics card's appeal to cryptocurrency miners. These new models will be labelled as LHR (Lite Hash Rate) series graphics cards.

Below is Nvidia's statement to PC Gamer.

Founders Edition is a limited production graphics card sold at MSRP, and at this point we don’t have plans to make versions with LHR.

There are multiple ways for us to read Nvidia's statement, with the simplest being that Nvidia has no plans to produce more Founders Edition RTX 30 series graphics cards. If no more RTX 30 Series Founders Edition GPUs are produced, Nvidia will not need to create LHR series models.

With Nvidia specifically mentioning MSRP pricing, it is also possible that parts shortages and increased manufacturing costs have made their RTX 30 Founders Edition GPU models unprofitable for Nvidia to produce in today's market. Nvidia's latest Founders Edition GPUs use exotic PCB designs and premium heatsinks, making them more challenging to produce than most AIB models. 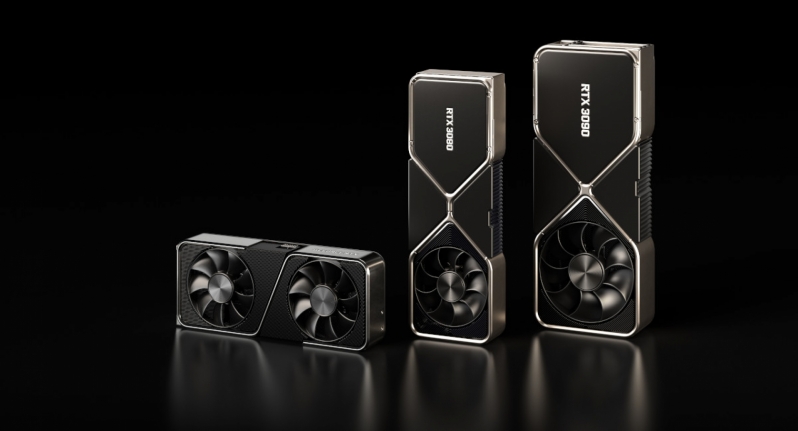 You can join the discussion on Nvidia having no plans to create RTX 30 LHR series Founders Edition graphics cards on the OC3D Forums. 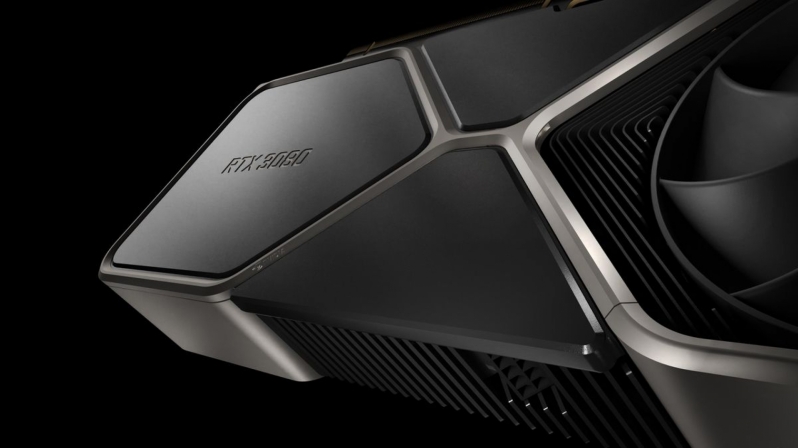 Bagpuss
So, they only keep the Ti variants of their FE cards on sale , Which of course gives them a convenient cover to whack up the MSRP.