Next-Gen RTX will be 7nm with EUV

This information was confirmed by the Korea Herald, who claim that Samsung's technology will be used to create Nvidia's 2020 graphics card lineup. This means that Nvidia's next-generation graphics cards will not be using the same 7nm process as AMD's upcoming Navi offerings, which comes via TSMC, though it does mean that Nvidia will be jumping onto 7nm with Extreme Ultraviolet technology from the getgo. 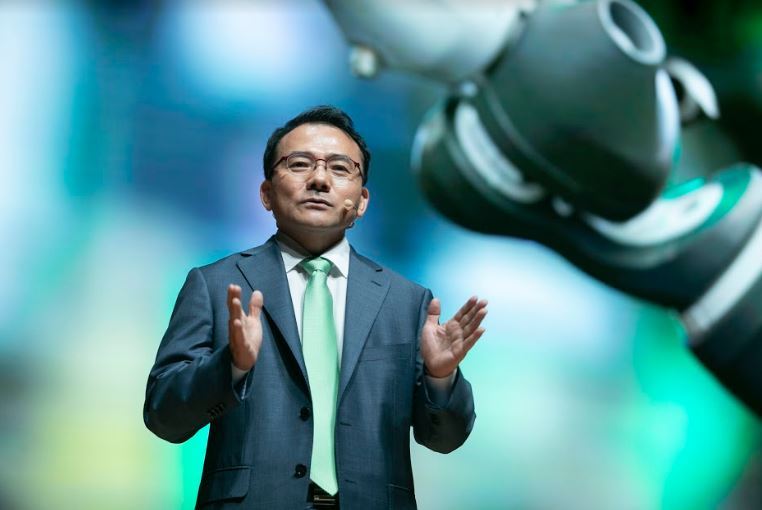 With Nvidia's 12nm RTX Super series of graphics cards launching today, it seems clear that Nvidia has no plans to release a consumer-grade 7nm graphics card before 2020, as otherwise, their RTX Super lineup would have a shelf life of less than six months.

You can join the discussion on Nvidia's plan to utilise Samsung's 7nm EUV node for their next-generation graphics tech on the OC3D Forums.

demonking
Quote:
So slightly less than the original 20 series.


Quote:
at least, and then some sort of re-release with better performance with a price slash to counter 7nm+ and whatever intel has out/dueQuote

grec
Nah come on guys, the last die shrink brought us the 1000 series cards which were good value, there wasn't any competition from AMD in the high-end then either lets not forget, you could say AMD were in a worse position then at the high end than now. The 2000 series cards were not just no-die shrink, but a massive die-size increase too, they were intrinsically not good value technologically but we couldn't have had anything new better at the time, it would just have been nothing at all if AMD were in competition for Turing's consumer launch.

Although here in the UK we've got all the early signs of a recession about to start so maybe not for us but oh well.Quote

Dicehunter
Quote:
On the next "xx80Ti" it'll likely be the same £1200 price tag even if yields are better, Nvidia have now set the xx80 Ti price tag 60% higher than last gen and I highly doubt they'll lower it.Quote
Reply