Nvidia has confirmed that the GTX 1060 will not support SLI saying that they are focusing SLI on the enthusiast gaming/hardcore markets.

The GTX 1060 does not have an SLI connection on the GPU, as can be seen in the picture below, preventing users from trying to use this GPU in a multi-GPU setup. While this cannot prevent Explicit Multi-GPU with DirectX 12, it stops users from using Multi-GPU in almost every game that is available today with the exception of Ashes of the Singularity when using DirectX 12.

Below is a quote from Bryan Del Rizzo, Senior PR Manager of consumer products at Nvidia, regarding SLI support on the GTX 1060.

GTX 1060 delivers tremendous performance and power efficiency in its class.

However, SLI was created to build the world’s fastest gaming platforms, bar none – and squarely focused on enthusiast and hardcore gamers.

With SLI we focused our efforts on creating the biggest and the best gaming PCs possible, using our high end enthusiast-class GPUs with our new high-bandwidth bridges. 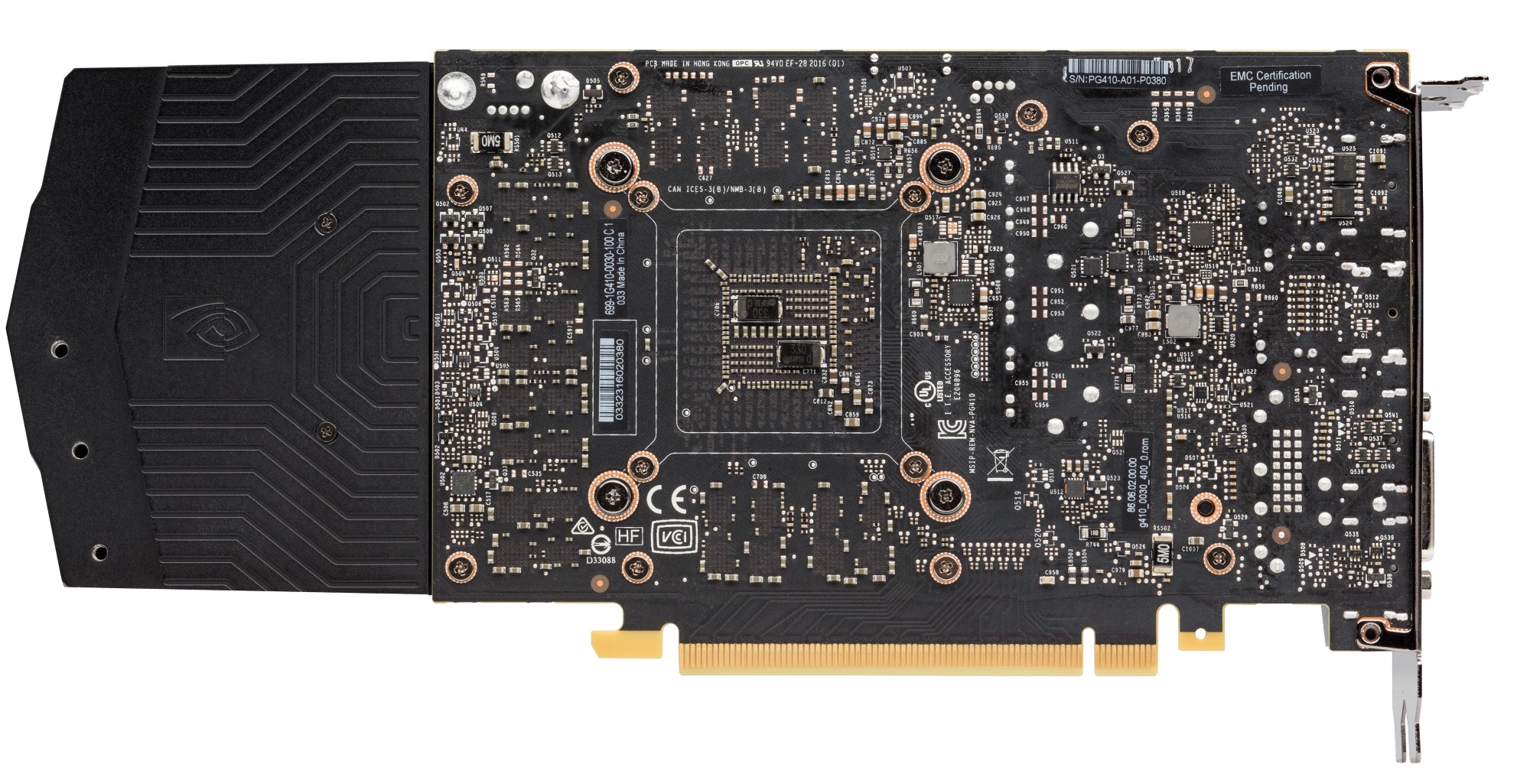 This lack of SLI support will no doubt annoy a lot of gamers, especially those who would have liked to have bought a single GTX 1060 with plans to upgrade to an SLI setup in the future.

Some will say that Nvidia has made this move in order to force gamers to buy their more expensive gaming GPUs, though it is also worth noting that most critics would recommend a single powerful GPU over an SLI or crossfire setup that consists of two weaker GPUs.

You can join the discussion on the GTX 1060's SLI support on the OC3D Forums.

Nvidia has confirmed that the GTX 1060 will not support SLI. https://t.co/NkQWTmL9Ti pic.twitter.com/M6rZLkiF8Y

Surpuppa
This is really bad. I am one of those who buy one card at launch, and then I buy another for SLI when the next generation launches 2 or so years later. This way I can keep up with a good fps and still have a reasonable budget. I am considering AMD now. Thanks Obama!Quote

NeverBackDown
Gotta love there PR.. Announce the price and get everyone talking about it, then slyly announce that it won't support SLI and hope as few sites as possible pick it up.Quote

Davva2004
... and that's the end of Nvidias RX 480 competitor. If anyone was holding fire buying a pair of 480s to Crossfire, go hit the buy it now button.Quote

AlienALX
Quote:
The 1060 was never going to compete with the RX 480 though. First up, there's absolutely no way in hell that they would have ever sold it for $199 and secondly Nvidia want to make their cash out of high end GPUs, not cheaper ones like this.

This is vapor. A paper launch, literally just to try and stop some AMD sales. The problem is we are already about to see custom aftermarket 480s hit at non gouge prices (well, £250) and that should pretty much put an end to the 1060.

Don't get me wrong I would not Crossfire two 480s if some one gave me them free so losing SLi on the 1060 is no biggie, it's everything else about the launch that annoys me.

I've heard that Nvidia are having yield issues due to clock speeds on the 1070 and 1080 so they could make a few 1060s using those failed cores? not sure on that yet. Either way though don't expect these to be plentiful any time soon.Quote

russler
1060 isnt enthusiast, $300 so basically £300 and thats not top tier enough i can see Nvidia taking a turn for the worst here, this reminds me of the whole Xbox one "i can implement what i want because im big enough" scenario.Quote
Reply